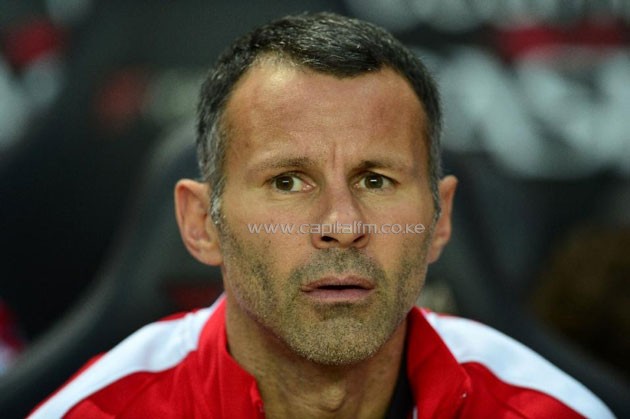 Bale only played in the same team as the Welsh legend on two occassions but was naturally a massive fan of the former Manchester United winger as a young boy.

“For me, the greatest player is Ryan Giggs. He was my hero growing up and is a legend in world football. It also helps he’s a fellow Welshman,” Bale said.

The sentiment seems to have been the same in the other direction, with Giggs in 2007 saying Bale “has the physical attributes to be a top player.”

“What he has to do is keep progressing like he is. He has a talent and what I have seen of him, I have been impressed,” Giggs said at the time.

Bale, 27, made his international debut when Wales played Trinidad and Tobago in May 2006 and played in his first game with Giggs in their 2-0 defeat to Brazil later that year.

Bale’s view of Ronaldo seems to have diminished since the Welshman joined Real Madrid, although he has said that Ronaldo is better than Lionel Messi.

The former Tottenham Hotspur winger, who started as a leftback, has already played 137 games for Real Madrid.