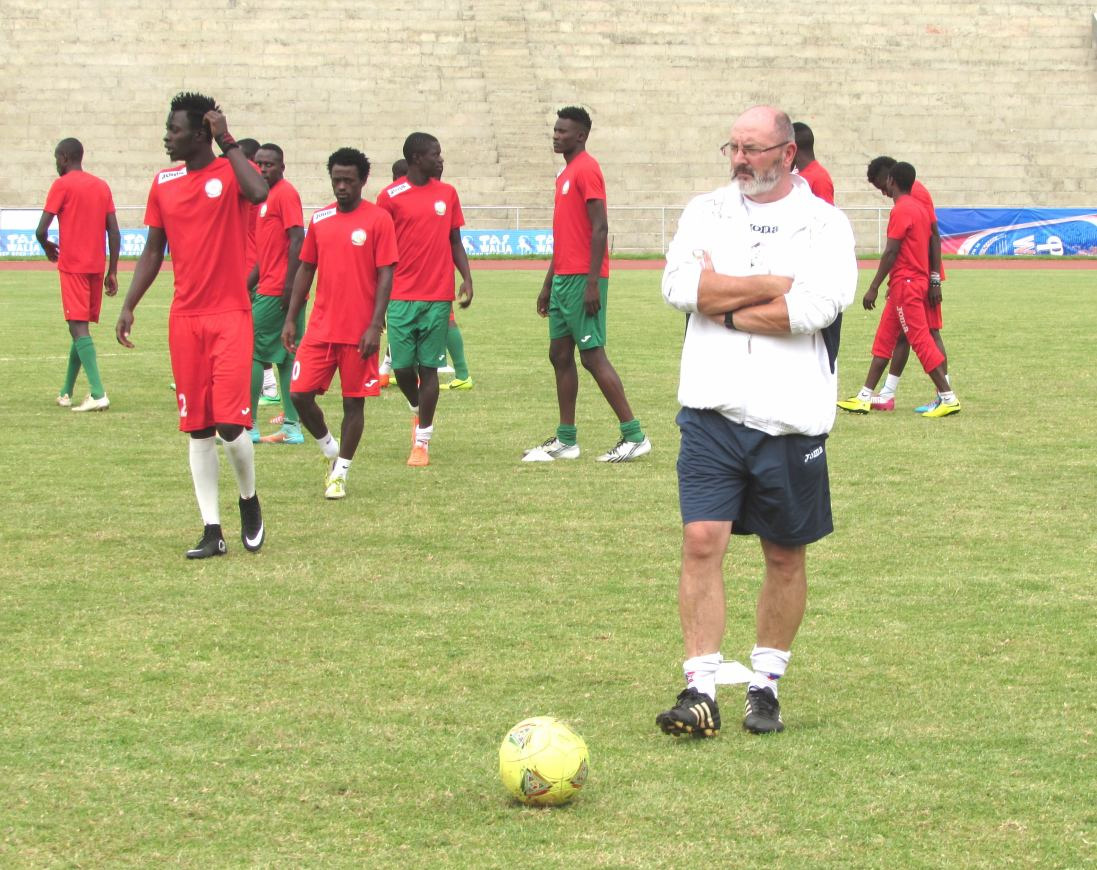 The build-up will come two days after the national team clash with 2012 champions, Zambia, in their second 2017 Gabon AFCON qualifier at Nairobi’s Nyayo National Stadium.

Head coach Bobby Williamson who released his provisional squad of 30 players led by captain and Southampton midfielder, Victor Wanyama, will assemble his team August 31 when they report residential training camp.

Stars who jointly lead Group E with Congo Brazzaville after both side played to a 1-1 draw in their opener with Equatorial Guinea and Zambia propping the log with all on a point apiece, face a strong Equatorial Guinea side ranked 54 places above them in  FIFA rankings.

Against the Chipolopolo, Stars will be seeking to make good use of their home turf to collect maximum points that will put them on track of returning to the continental showpiece for the first time since 2004.

This is after the group was thrown wide open following a barren draw against Zambia and minnows Guinea.

The Scotsman had on Tuesday released a squad of 15 local based players ahead of the assignment where champions Gor Mahia and Tusker FC dominate the list.

The local based players will be joined by former captain and record scorer, Dennis Oliech, defensive midfielder, Macdonald Mariga and Norway-based first choice keeper, Arnold Origi who are among those returning to the side that has 15 foreign based players.

Bobby Williamson’s charges are scheduled to play Mauritius away in the opening tie of the 2018 FIFA World Cup Russia qualifiers October 7.