Speaking in Roysambu Constituency as he began an extensive popularization tour of his United Democratic Alliance (UDA) part, Ruto said it was disrespectful for the Jubilee leadership to insinuate that that they have lacked a person who can lead them to the extent of the ODM leader being ‘rented’ for them.

“These people should not show us this kind of contempt, even if the want to say Jubilee doesn’t have options it is better to even consider one of the women selling in a kiosk around here to be our leader, because she knows where we came from,” he said

This comes a day after President Uhuru Kenyatta hosted his handshake partner Odinga alongside MPs who backed the Political Parties Amendment Bill signalling his looming open campaigns for the ODM boss to succeed him after the August poll.

The DP who is also among the Presidential ticket front-runners started by telling his supporters that they formed the government in two consecutive occasions in 2013 and 2017 and they have managed to build a railway, technical training institutes and even roads. 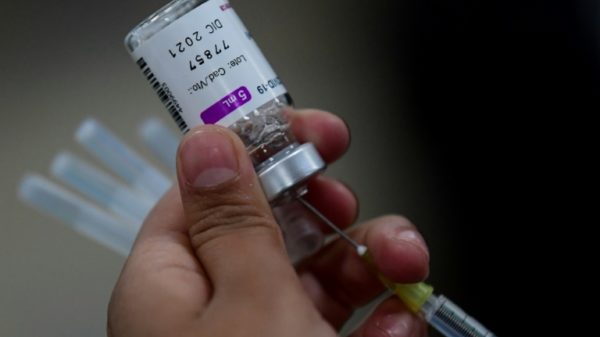 Here are ODM leader Raila Odinga’s photos of when he took his Azimio La Umoja rally to Thika Stadium, Kiambu county on January 15,...