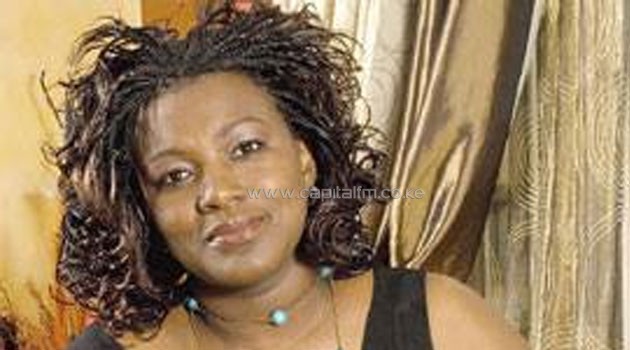 Shebesh told Capital FM News that she had taken the decision as a show of leadership.


“The next step will be now to clear the legal hurdles posed by cases which are pending in court since we both need to withdraw the complaints we had filed against each other,” she said on phone.

In response to the development, Kidero said: “My sister Rachel, I want to thank you very much for your forgiveness. May God bless you as we settle this issue.”

He added that he would work closely with her “in achieving the mandates for which we were elected.”

Shebesh was due to be charged with creating a disturbance while Kidero was to face assault charges.

Both leaders have obtained orders blocking their arrest after an initial court order gave them time to resolve the differences amicably.

The matter is pending in court.

Last week however, Shebesh was summoned to record a statement at the Kilimani Police Station after a guard claimed she assaulted him.

Shebesh however dismissed the claim, saying it was politically motivated to coerce her to drop the case she had against Kidero.

“Shebesh has mentioned a couple of people in her statement and we would expect that they would also be summoned, so that, they can record their statements and explain their version of the story,” stated Miller at the time.