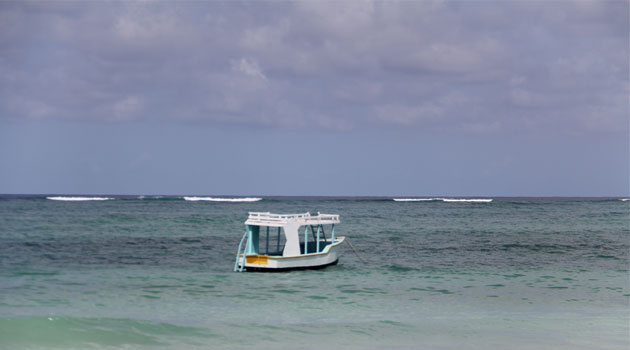 According to Juma Ali, a beach operator, the tide was high at that time resulting in rough waters/KEVIN GITAU

NAIROBI, Kenya, Aug 13 – It has emerged that the seven students from a private school in Murang’a who drowned Wednesday evening in Diani had been warned not to venture into the stormy waters off the Indian Ocean but ignored the advice.

According to Juma Ali, a beach operator, the tide was high at that time resulting in rough waters.

He further pointed out that there is no ready information on the dangers of swimming in the ocean when the tide is high and this could have contributed to the calamity.

“‘I tried to warn them not to swim since the tides were very strong but they ignored my advice. It’s very unfortunate that we have not just lost innocent kids but that there is lack of information about the dangers of swimming when the tide is high,” he stated.

He emphasised the need to ensure that the incident is taken seriously so that it does not occur again.

The other students from the school are currently undergoing psychological counselling.

The tragedy, which struck at around 5.30pm, happened when about 56 pupils from Saint Martin’s De Pores Boys School in Murang’a, who were on holiday in Diani, went out to sea to swim without minders or life guards.

Reports indicate that those who drowned were swept into the sea when the tides suddenly rose and became rough, overwhelming the young swimmers.

The sense of panic around Pavillion Beach in Diani was heightened by the fact that only volunteer divers were present to rescue the drowning children and recover bodies.