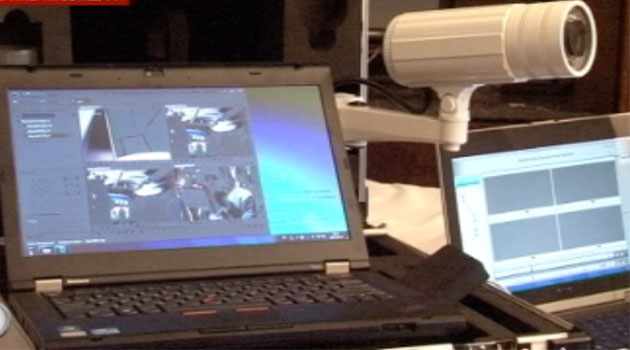 NAIROBI, Kenya, Jun 26 – The National Assembly Committee on Administration and National Security is next week expected to submit its report on the Integrated Public Safety, Communication and Surveillance System contract awarded to telecommunications service provider Safaricom.

Committee Chairman Asman Kamama told journalists on Thursday that the probe has revealed various irregularities including procurement in the award of the Sh14.9 billion tender to the telecommunication firm and the overall funding of the project by the government and the mobile service provider.

“So far I want to tell you that, some stakeholders have issues, some of the issues are direct sourcing or single sourcing. Some people are raising issues that Safaricom being a profit making company, how can it handle the issue of national security?”

“But when they (Safaricom) were here they actually gave us a demonstration and that because they have the requisite infrastructure and they will don’t it with a sub-contractor called Huawei and then hand it over to the government.” Kamama explained.

“As a committee in charge of oversight we will expedite to ensure that this report is done on time so that if this Committee gives it a clean bill of health then it should be implemented as a matter of urgency so we need to come up with the report by next week at the latest,” Kamama stated.

The Asman Kamama-led Committee called for the suspension of the Sh14.9 billion project to be implemented first in Nairobi and Mombasa to set up a sophisticated surveillance system, pending parliamentary approval.

The legislators said they are not convinced the government followed law in awarding the tender which involves the development of a system for surveillance analysis, command and control for police in Nairobi and Mombasa to boost security agencies’ capacity in the fight against terrorism.

A sitting between the Committee and National Treasury Cabinet Secretary Henry Rotich flopped after the CS said he was committed with the House Budget and Appropriations Committee which is finalising its report on the Appropriations Bill 2014 expected to be tabled during Thursday afternoon’s sitting.

Rotich was expected to brief the Kamama team on the funding aspects of the project.

“Conceptualisation of this project started in 2003 but it has taken forever, so we want to know whether the money is actually with the Ministry of Interior or they are going to redeem some of the dividends that is supposed to go to the government, because the government owns 35 percent of Safaricom,” he said.

The government through Telkom Kenya Ltd held 60 percent shareholding in Safaricom until December 2007.