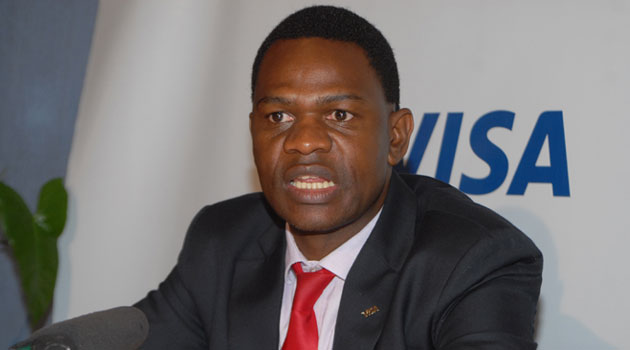 The study of 11 countries taken to be representative of the respective regional blocs - West, Southern, East and Central Africa - shows Kenya as having the highest economic integration score in the East Africa region/FILE
0
SHARES
ShareTweet

The study of 11 countries taken to be representative of the respective regional blocs – West, Southern, East and Central Africa – shows Kenya as having the highest economic integration score in the East Africa region/FILE

NAIROBI, Kenya, Jul 29 – Kenya has recorded the highest levels of economic integration in the region according to the latest Visa Africa Integration Index.

The study of 11 countries taken to be representative of the respective regional blocs – West, Southern, East and Central Africa – shows Kenya as having the highest economic integration score in the East Africa region.

“This result follows some improvement in global integration and more robust advances in regional integration as Kenya, the largest economy in that sub-region, drives broader and deeper integration in the EAC,” Jabu Basopo, General Manager for Visa in East and Southern Africa, said at the launch of the report.

The report however notes that Kenya could stand to diversify its exports outside the region to further capitalise on its economic ties.

“A greater challenge may be for the country to broaden existing relationships with economies outside of the region through a greater diversification of products and partnerships. Currently, more than one third of Kenya’s global merchandise trade is represented by three products: tea, cut fresh flowers and raw coffee. These trade flows are dominated by three countries: the United States, the United Kingdom and the Netherlands.”

Regional integration has been at the fore of President Uhuru Kenyatta’s administration which has sought to sell the East African Community as a single market to potential investors.

President Kenyatta who has at times been dubbed a tourist, by his own admission, has over the last three years of his administration done so through reciprocated visits to traditional partners and new ones.

READ: I don’t travel for leisure, Uhuru says with Europe trip on the cards

“The 11 constituent countries are highly representative of the region, with a combined population of 504 million people, or 55 percent of the total population at the end of 2012. The combined GDP of the 11 countries that make up the Index measured 1,405 trillion US Dollars in 2015, equal to more than three-quarters of the region’s total output,” the report defends.