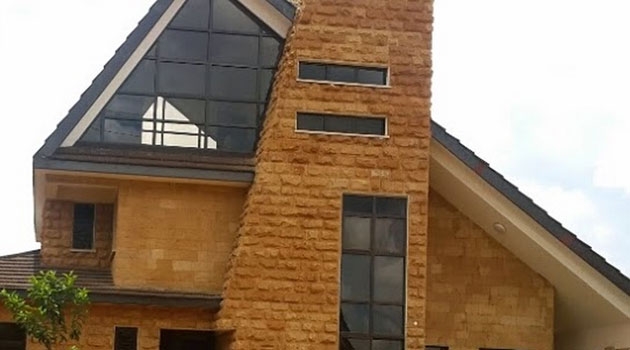 This is according to Kenya Bankers Association (KBA) quarter four Housing Price Index report that indicates that apartments accounted for the 92.79 percent of the total number of houses offered in the market with maisonettes coming second at 5.8 percent and bungalows third at 1.41 percent.

KBA Director of Research and Policy Jared Osoro said this justifies the increased appetite and relative affordability of apartments by the emerging middle class.

He said apartments are yielding high returns given that a number of units can be put up in a small piece of land as opposed to maisonnettes and bungalows.

Advertised land prices in Nairobi have risen five fold in the last eight years, up 5.74 times from 2007 to an average of Sh173.6 million per acre.

“The average house prices in Kenya was stable at 1.14 percent in the fourth quarter of 2015 compared to 1.25 percent in quarter three of 2015. This was the third successive quarter that this measure has been below 2 percent indicating a possible softening in the underlying rate of price change,” Osoro said.

The demand for houses in the quarter was influenced by the location of the house, amenities available that include good roads, schools, shopping malls, health centres among others.

The report further states that preference of houses still continues to be influenced by their size, number of bedrooms, whether the house has a balcony, master ensuite or whether a house has domestic staff quarters.

The report follows the recently released Hass Property Index that indicates prices for land in Nairobi rose by 9 percent in 2015 with Kitusuru, Loresho and Gigiri recording the highest increases in the year growing at 26.1 percent, 23.4 percent and 14.6 percent respectively.

The Hass report indicate Spring Valley had the lowest growth in land prices among the city’s suburbs having recorded a 3.9 percent drop in 2015 alone.

According to the report, land prices in Nairobi’s satellite towns tracked similar growth rates to land in Nairobi at 11.9 percent over 2015 with Kiserian running ahead of the average at a growth rate of 25.3 percent.

However, land in Mlolongo fell by 0.4 percent over the year.