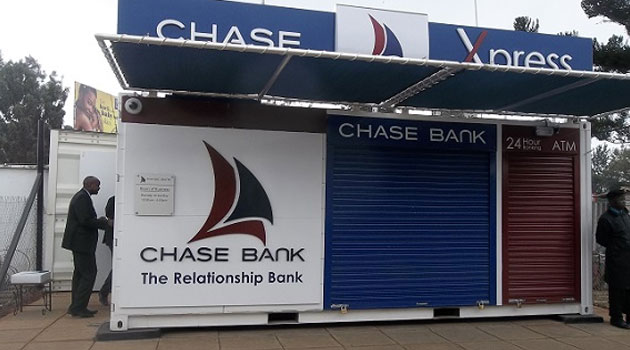 NAIROBI, Kenya, Jul 25 – Chase Bank will commit over Sh60bn over the next three years to lend entrepreneurs in the Small and Medium Enterprises sector in a bid to give access to financing to entrepreneurs.

Chase Bank CEO Paul Njaga says the fund is expected to supplement government efforts to expand funding to SMEs through initiatives like the Uwezo Fund as well as reserving of 30 percent of governments procurement contracts for women, youth and persons with disabilities.

Njaga says the fund is part of its strategy to focus on the SME entrepreneurs with a special focus on the small business segment.

“The provision of these funds is proof of our commitment to the SME sector. The fund means our clients can access an unrivalled financial product and services from their relationship bank,” Njaga added.

The announcement was made at the sixth Global Entrepreneurship Summit 2015 that is being co hosted in Nairobi by President Uhuru Kenyatta and US President Barack Obama.

The move comes as the bank concluded a corporate bond issue that raised Sh4.8bn having a 161 percent subscription rate.

More commitments to entrepreneurs are expected to be announced during the summit running from Saturday till Sunday.