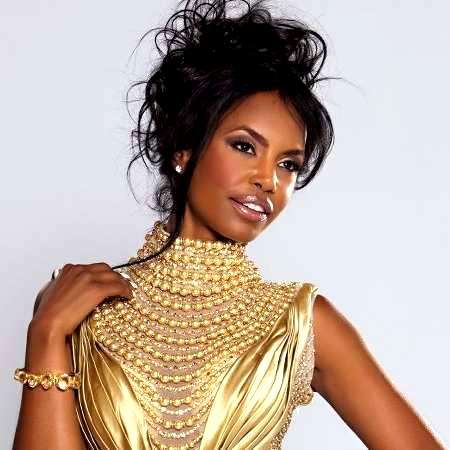 The 37-year-old pop star has taken to the photo-sharing website to post a series of throwback snaps of the model, who died on November 15 and was buried in her hometown of Georgia on Saturday (24.11.18).

Beyonce captioned one of the shots: “Heaven couldn’t wait for you. [prayer emoji] (sic)”

The chart-topping singer posted another image from Kim’s childhood, as well as a more recent shot of the model alongside her 11-year-old twins D’Lila and Jessie.

Kim took the time to see Beyonce during her On the Run II tour in September.

But she was found dead at her Los Angeles home earlier this month after suffering from “flu-like” symptoms for weeks, with the police subsequently confirming there was “no foul play” surrounding her passing.

Meanwhile, Sean ‘Diddy’ Combs thanked his fans for their support prior to Kim’s funeral.

Diddy – who had kids Christian, 20, and twins Jessie and D’Lila with the model – took to Twitter to thank his followers for the love they’ve shown him following the sudden death of his ex-girlfriend.

He wrote: “Today we lay to rest our ANGEL. Her spirit lives on with us FOREVER!!! We thank you all for your prayers and support. You have no idea how much it means to us. We thank GOD for all of you. #KimPorter (sic)”

Diddy previously admitted he’s been living a “nightmare” since the death of his ex-girlfriend.

The rapper dated Kim on and off for 13 years, and he paid tribute to her in a heartfelt message posted on his Instagram account.

Alongside a video of himself cradling Kim while she was pregnant, Diddy wrote: “For the last three days I’ve been trying to wake up out of this nightmare. But I haven’t. I don’t know what I’m going to do without you baby. I miss you so much. Today I’m going to pay tribute to you, I’m going to try and find the words to explain our unexplainable relationship. We were more than best friends, we were more than soulmates. WE WERE SOME OTHER S**T!! And I miss you so much. Super Black Love [love heart emoji] (sic)”