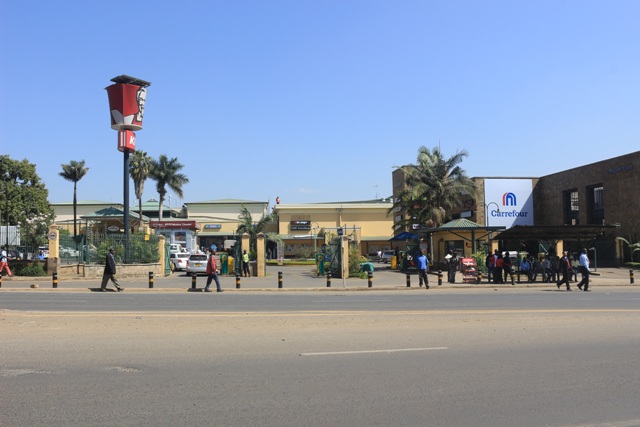 NAIROBI, Kenya, Jan 18 – Carrefour has opened its fourth outlet in Kenya at the Junction Mall along Ngong Road, replacing the floundering Nakumatt.

Franchise holder Majid Al Futtaim says the new store will initially offer over 30,000 products in a partial selling area of 1,300 square metres as refurbishment work gets underway in the rest of the selling area.

Majid Al Futtaim Country Manager, Franck Moreau, says the partial selling area model has proved successful in its previous stores as it progressively prepares to have fully fledged operations at the mall.

“This is yet another significant milestone since we started operations in Kenya in 2016. We are pleased and honoured to be bringing our services closer to our customers, by adopting the successful partial selling area model we first adopted last year,” Mureau says.

In November last year the company opened the third store at The Thika Road Mall bringing the total number of Carrefour Kenya employees to 1,100 staff within its first two years of operations.

Majid Al Futtaim opened the first Carrefour store in Kenya in May 2016 at The Hub in Karen, followed by its second store in March 2017, at the Two Rivers Mall.

Moreau added that Majid Al Futtaim, which holds the exclusive franchise rights to operate Carrefour in 38 countries, is still seeking opportunities to open stores in strategic locations within Kenya and the rest of the greater East African region in the coming years.