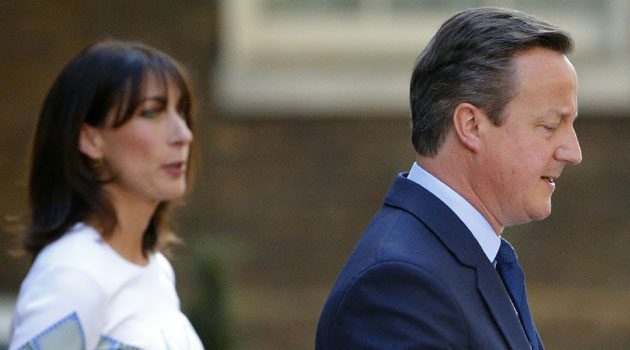 British Prime Minister David Cameron flanked by his wife Samantha speaks to the press in front of 10 Downing street in central London on June 24, 2016 the morning after the ‘Leave’ vote in the EU referendum/AFP

LONDON, United Kingdom, Jun 27 – Prime Minister David Cameron’s replacement as Conservative Party head and British leader should be in place by September 2, the party’s committee in charge of the leadership election said Monday.

“We… recommend that the process of electing a new leader of the Conservative Party should commence next week… and conclude no later than Friday September 2, although an earlier conclusion may be possible,” said committee chief Graham Brady.