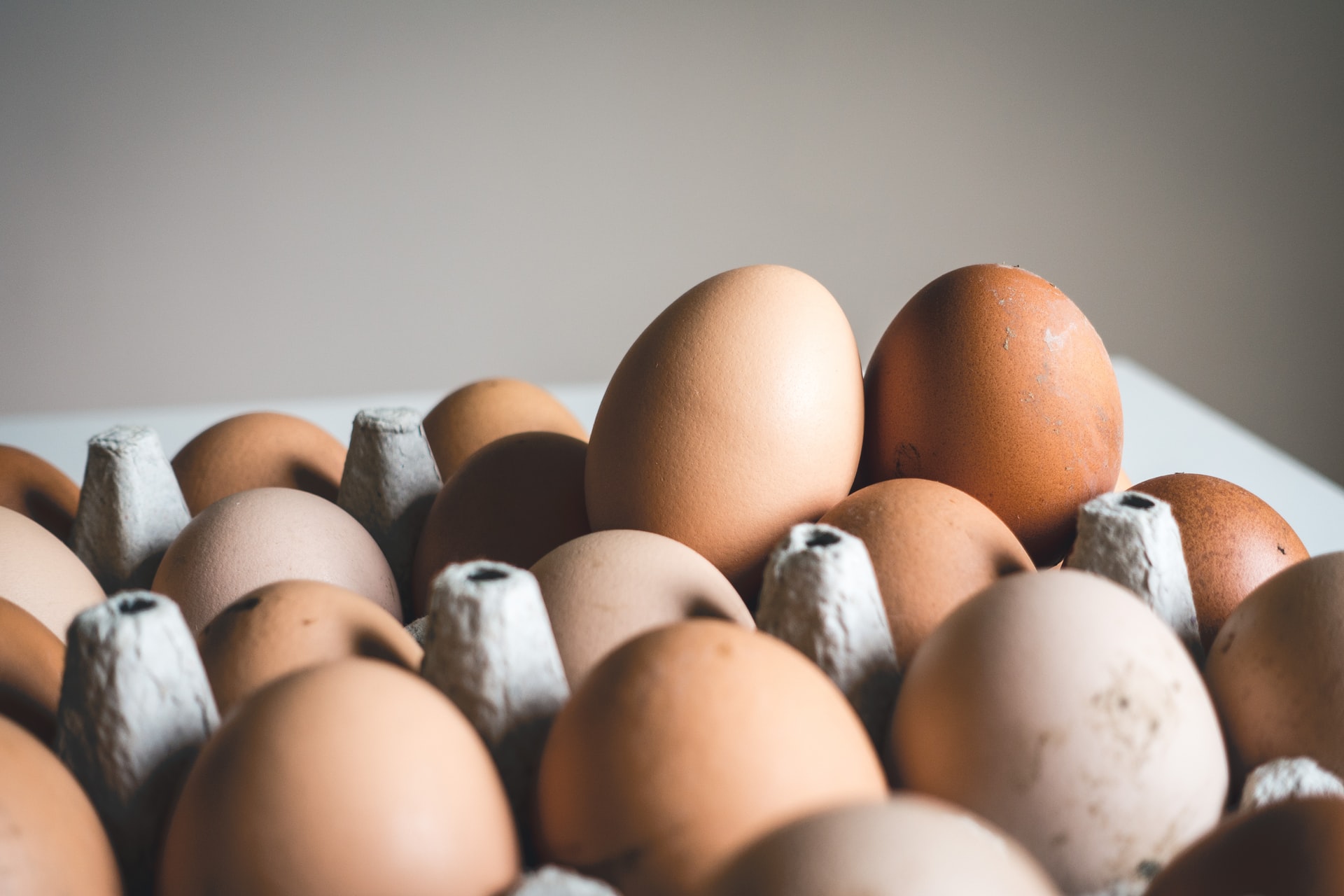 NYANDARUA, Kenya, Jun 30 – The government is set to invoke the Kenya Trade Remedies Agency Act (KETRA) to the fullest extent of the law, to ban the import of milk and eggs in a bid to benefit dairy and Poultry farmers.

According to the Trade and Enterprise Development Principal Secretary Amb. Johnson Weru, the government is concerned about the impact that imported products such as milk and eggs have had on local markets.

Weru said the Ministry’s Cabinet Secretary Betty Maina is set to release a gazette notice to prevent the import of the products, adding that it is not right for the country to continue allowing the imports of products that are causing injuries to the economy.

This, he said will also help in investigating and evaluating claims of dumping and subsidization of imported products into the country.

The PS made the remarks at a function on Ol-Kalou town in Nyandarua County.

This comes as a section of members of parliament have continued to call for the ban of importation of powdered milk and raw milk into the country in a move to protect the local industries from cheap imports which have been diluting the market.

in 2018, for instance, It was reported that the country imported 70 million litres of liquid milk and 10 million Kilogrammes of powdered milk.

Additionally, In January 2019, the ministry imported 15 million litres of liquid milk and 1.5 million Kilogrammes of powdered milk despite the country’s high production potential.

Kenyans have made recommendations that the country should develop systems to capacitate local milk production as an intervention to cushion the sector from milk imports.

Trade remedies are defense instruments that allow governments to take remedial action against imports causing a material injury to local producers because of alleged price, dumping, foreign subsidies of because of abnormal increases in import volumes able to cause a serious injury to certain categories of producers in the importing country.

19
SHARES
ShareTweet
In this article:featured