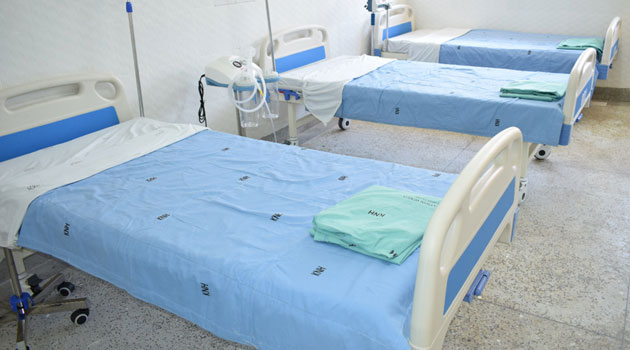 The funds are part of Sh300 million released by the government to various State institutions to support COVID-19 for mitigation measures.

The Ministry of Defense will receive Sh75 million, while the Ministry of Health will get Sh48.5 million to support containment measures and logistics at the isolation and quarantine centers.

Foreign Affairs Ministry has been allocated Sh10 million so as to facilitate and support Kenyan students in Wuhan, China.

Another Sh10 million has been allocated to the National Youth Service to provide security at isolation and quarantine facilities.

Further Sh5 million has been set aside for the State Department of Communications, to cater for expenses of community outreaches and media tours across the country.

State Department for Public Works has been allocated Sh1.5 million to facilitate the completion of construction works, fencing and provision of access roads to the Isolation Center at Mbagathi Hospital.

A detailed plan presented to the National Assembly on Wednesday indicated an additional Sh1 billion had been earmarked for the hiring of health care workers. The money will be utilized until June.

The Sh1 billion allocation is in line with President Uhuru Kenyatta’s directive, aimed at enhancing the capacity of health workers to support the fight against the coronavirus pandemic.

The government has also benefited from donations from other institutions including World Bank which has so far disbursed Sh1 billion to support virus containment efforts.

The COVID-19 Emergency Fund has also received donations from corporate entities, international development partners and well wishers. The monies will be used to source for Personal Protective Equipment (PPEs)v as well as supplies for laboratories to support testing.

As of April 16 the fund had raised Sh1 billion.