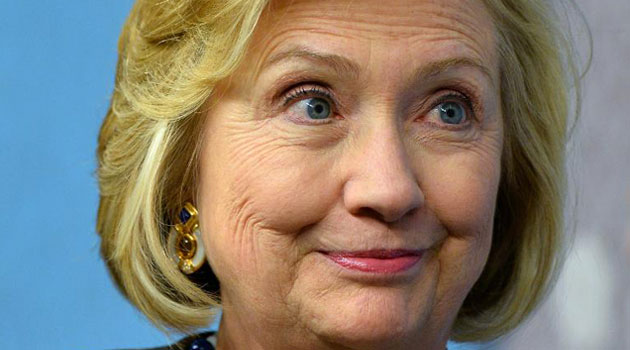 US secretary of state Hillary Clinton/FILE

Washington, Mar 5 – Hillary Clinton, facing criticism over her exclusive use of a private email account while US secretary of state, has called for her emails to be made public after Republicans subpoenaed the documents.

“I want the public to see my email. I asked State to release them. They said they will review them for release as soon as possible,” Clinton said in a tweet late Wednesday night.


Clinton, a leading Democrat contender likely to enter the 2016 presidential race, faced criticism this week when it emerged that she exclusively used a private email account for her work while serving as the US top diplomat from 2009 to 2013.

The revelations opened a potential legal quagmire, with accusations that she violated federal record-keeping rules.

At the State Department, deputy spokesperson Marie Harf said the department would review such a release “using a normal process that guides such releases.”

She added: “We will undertake this review as quickly as possible; given the sheer volume of the document set, this review will take some time to complete.”

Earlier Wednesday, Trey Gowdy, the Republican chairman a special House committee set up to investigate the deadly terror attacks on the US mission in Benghazi said he would take “legal recourse” to obtain all emails the presumed Democratic frontrunner wrote while secretary of state.

Later in the day, the committee issued subpoenas “for all communications of former secretary of state Hillary Clinton related to Libya,” committee spokesman Jamal Ware said in a statement.