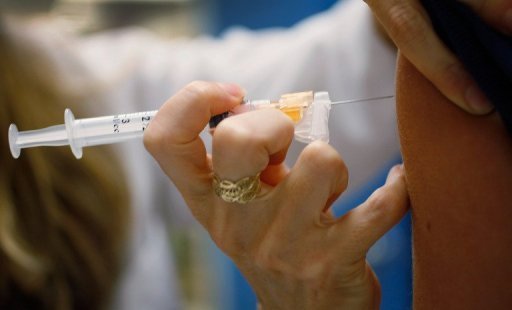 There is no need for patients who’ve developed cancer from an oral HPV infection to refrain from sex with their spouses or long-term partners, a study released Saturday found.

The study found that the spouses of patients with oral cancer caused by HPV did not have a significantly higher risk of developing the disease than the general population.

“Couples who have been together for several years have likely already shared whatever infections they have and no changes in their physical intimacy are needed,” said lead author Gypsyamber D’Souza, an epidemiology professor at Johns Hopkins University in Maryland.

Long-term partners have likely already been exposed to the virus and managed to “clear” it, D’Souza explained, but she cautioned that “certainly, with new sexual partners, caution is always advised.”

HPV, or human papilloma virus, is so common that nearly any sexually active person will contract at least one type in their lifetime. The vast majority of infections do not develop into cancer.

However, the incidence of HPV-positive head and neck cancers in the United States has increased significantly over the past 20 years, particularly among non-Hispanic white men.

Fear of transmitting the virus can lead to anxiety, cause couples to curtail sex and intimacy and even result in divorce.

The study presented at the American Society of Clinical Oncology’s annual meeting is the first to examine oral HPV infection among patients with HPV-caused oral cancer and their spouses.

Researchers took oral rinse samples from 166 cancer patients and 94 of their spouses and partners.

More than half of the cancer patients had at least one type of HPV DNA detectable in their oral rinses, including HPV16, the viral type most commonly associated with oral and other cancers.

When they were retested a year later, after receiving treatment for the cancer, only seven patients (six percent) still had oral HPV16 DNA detectable.

No oral cancers were detected among the 60 spouses who underwent a visual oral exam.