A French tourist has died after falling from a waterfall while trying to take a selfie in Thailand. 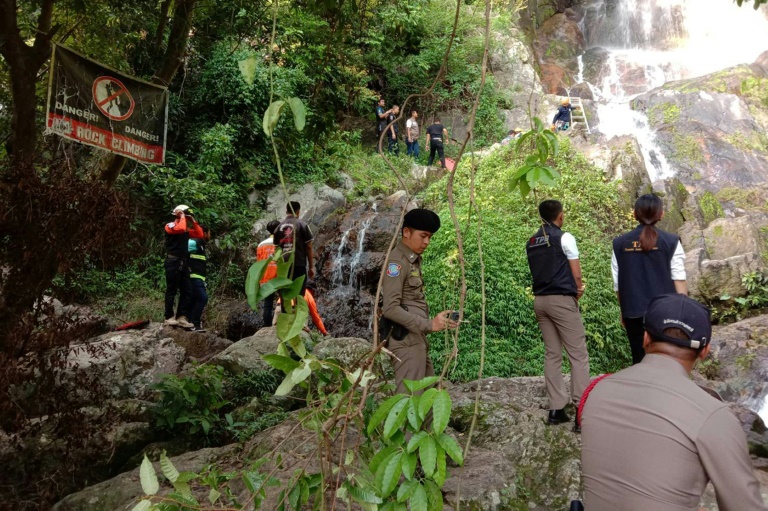 The accident happened Thursday afternoon (14.11.19) on the tropical island of Koh Samui, whose palm-fringed, white-sand beaches are a magnet for both backpackers and high-end tourists.

The 33-year-old man fell from Na Mueang 2 waterfall, the same spot where a Spanish tourist died in a fall in July, Lieutenant Phuvadol Viriyavarangkul of the island’s tourist police told AFP.

“It took several hours to retrieve his body because the waterfall is slippery and steep,” he said by phone, adding that the spot is roped off and there is a sign warning tourists of the danger. “His friend said he was trying to take a selfie and then he slipped and fell.”

Thailand is largely considered a safe destination for tourists and typically draws more than 35 million visitors each year.

But the industry took a hit in 2018 after a ferry carrying Chinese visitors in the country’s south sank last year, killing 47 people.

The accident highlighted lax safety rules in the tourism sector and authorities have been scrambling to restore the country’s image since.