OP-ED: The dangers Kenyan youth face with lowering of the minimum age of consent - The Sauce 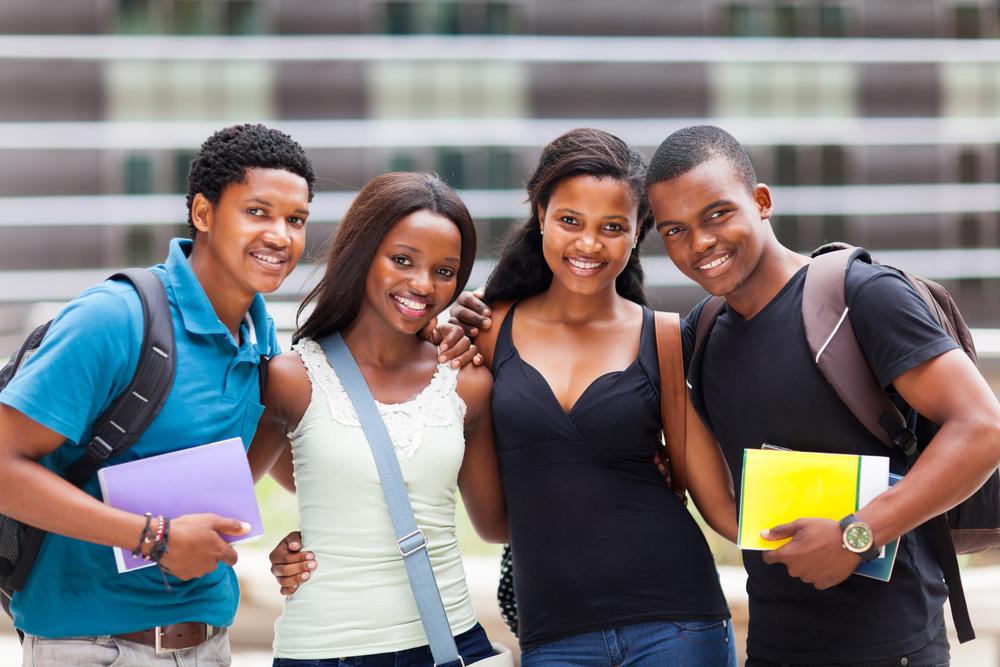 In the midst of the scourging heat in Kenya, the constant corruption scandals and the drought in various parts of the country, we as Kenyans are in between a rock and a hard place, to lower the age of consent from 18 to 16 or not. Three judges, while reversing a 15-year-sentence of a man who impregnated a 17-year-old girl, ruled that it was high time the country considered a revision of the Sexual Offences Act. “Our prisons are teeming with young men serving lengthy sentences for having had sexual intercourse with adolescent girls whose consent has been held to be immaterial because they were under 18 years,” the judges ruled.

Arguing that it is unrealistic to assume that teenagers and maturing adults do not engage in sex, the judges counseled that the challenges of maturing children, morality, autonomy, protection of children and the need for proportionality in punishing sex offenders should be discussed.

As much as we are not oblivious to the fact that teenagers are sexually active, lowering the age of consent from 18 to 16 is a big joke and a mistake that we will all pay for if it actually goes through. The purpose of this law is not to restrict high libido teenagers in engaging in premarital sex rather than protect our young ones who are still in school from being preyed on by sexual predators and even getting married at a young age.

There is a need to protect the innocence of children for as long we can, they will have the rest of their lives to enjoy sex if they want to, but at the age of 16 all they should be doing is concentrating on their studies, pursuing their dreams, as they handle the major bodily changes they could be facing as a 16-year-old. A 16-year-old has no ‘control’ of his/her life at this point and making a decision of whether he/she should give it up or care for a wife/ husband should be the last thing on the minds of these teenagers who are just coming of age.

How about we use the two years between the ages of 16 and 18 to instill values of hard work, self-worth, confidence and educate them on their rights as well as proper sex education (forget about a girl has a vagina and if she plays with boys she will get pregnant kind of stuff). I mean sex education that includes body, emotional and psychological changes, hormones, diseases, and pregnancy just to name a few.

If this amendment goes through, okay we will have acknowledged the fact that teenagers are having sex but what happens to the teachers who are having sex and impregnating minors, what happens to the ‘uncles’ and ‘aunties’ who take advantage of kids? Nothing happens to them, they cannot be prosecuted under any law. If the thought of your 16-year-old having sex is not mind-blowing enough, now imagine a grown man of 40 years or even a grown woman of even 35 years having unrestricted access to your 16-year-old. To roll in the hay with instead of being in class and even make them their spouse despite them being too young to handle these responsibilities. Imagine not being able to do anything if found, because your 16-year-old “consented.”

We had a county that had 14,000 pregnant school girls during last years KCSE exams for crying out loud and this is some of the amendments that we are coming up with? Really? What happened to doing everything within its right time? There’s a time to be a baby, an adolescent, a student, a lover, spouse and even bear children and grow old. We are not helping ourselves, there is nothing good that can come from this.

In Kenya at this time, it is criminal for anybody to have sex with a person under 18 years. If the proposed amendment goes through, it will be legal for 16-year-olds to engage in sex and even get married.