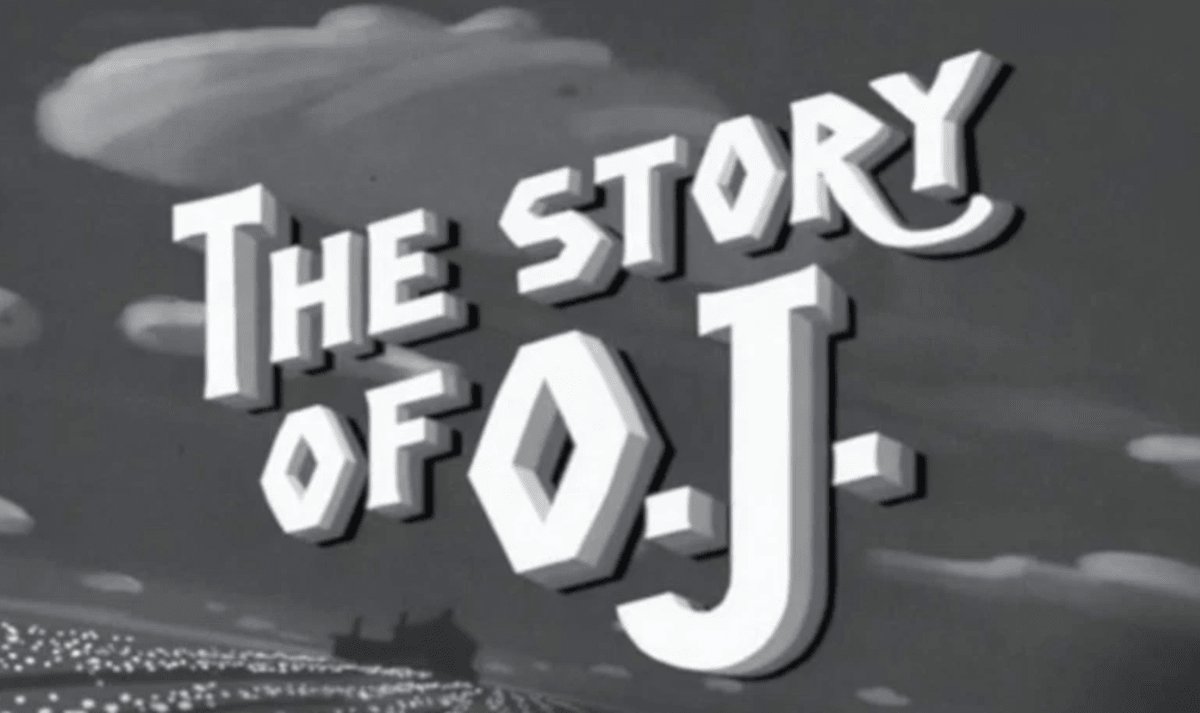 Jay-Z has described his experience of being a black man in America in a new mini documentary.

The 47-year-old rap icon, who was born and raised in Brooklyn, New York, has given his views on race issues in America in an interview for the ‘Footnotes for The Story of O.J.’, which also features appearances from the likes of Kendrick Lamar, Chris Rock, Trevor Noah and Will Smith.

In the video clip, Jay – who recently released his ‘4:44’ album – explained: “As black people – because we never had anything, which is understandable – we get to a place, and we just think we separate ourselves from the culture.”

Jay elaborated on his view, citing the likes of golfer Tiger Woods and former American football star O.J. Simpson as examples.The rap star said he can “understand” O.J. and Tiger, both of whom have seen their reputations damaged by high-profile scandals.

Jay said: “O.J. would get to a space where he’s like, ‘I’m not black, I’m O.J.’ Like Tiger Woods would get to a space and think, ‘I’m above the culture.’ And that same person when he’s playing golf and playing great, you’re protected. When you’re not, they’re gonna put pictures of you drunk driving and, like, embarrass you. That world will eat you up and spit you out … I understand it, because the psychological damage is so real. It’s so real. It’s going to take for the way showers to do it and then not get to that point and turn into, like, ‘I ain’t black! I’m O.J.’ Like, he made it! Like, he made it. Then it was like he cut all ties. Now the next generation of guys can’t come with him.”

0
SHARES
ShareTweet
In this article:Footnotes for The Story of O.J, Jay Z, O.J. Simpson, Tiger Woods