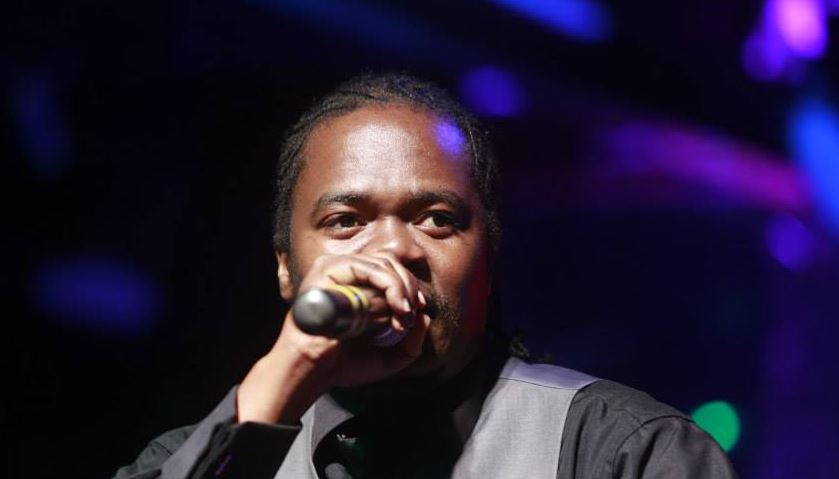 The elated ‘Baba Yao’ crooner hyped the song prior to its release saying, “Set your reminders nikubaya!!!! Genge meets GengeTone!”

‘Wale Mang’aa’ executively produced by one Vdj Jones was released this afternoon (19.09.19) at 3 pm much to the excitement of many fans who have been waiting to hear the collabo.

The song in true Gengetone fashion is upbeat and catchy however the lyrics in slang that are all over the place making it hard to follow. The well-shot video is awash with young video vixens twerking to the newly released song.

The club banger was produced by Mavo on the Beat and the video was directed by Trey Juels.

At the time of publishing the song had garnered over 7,000 views on YouTube.