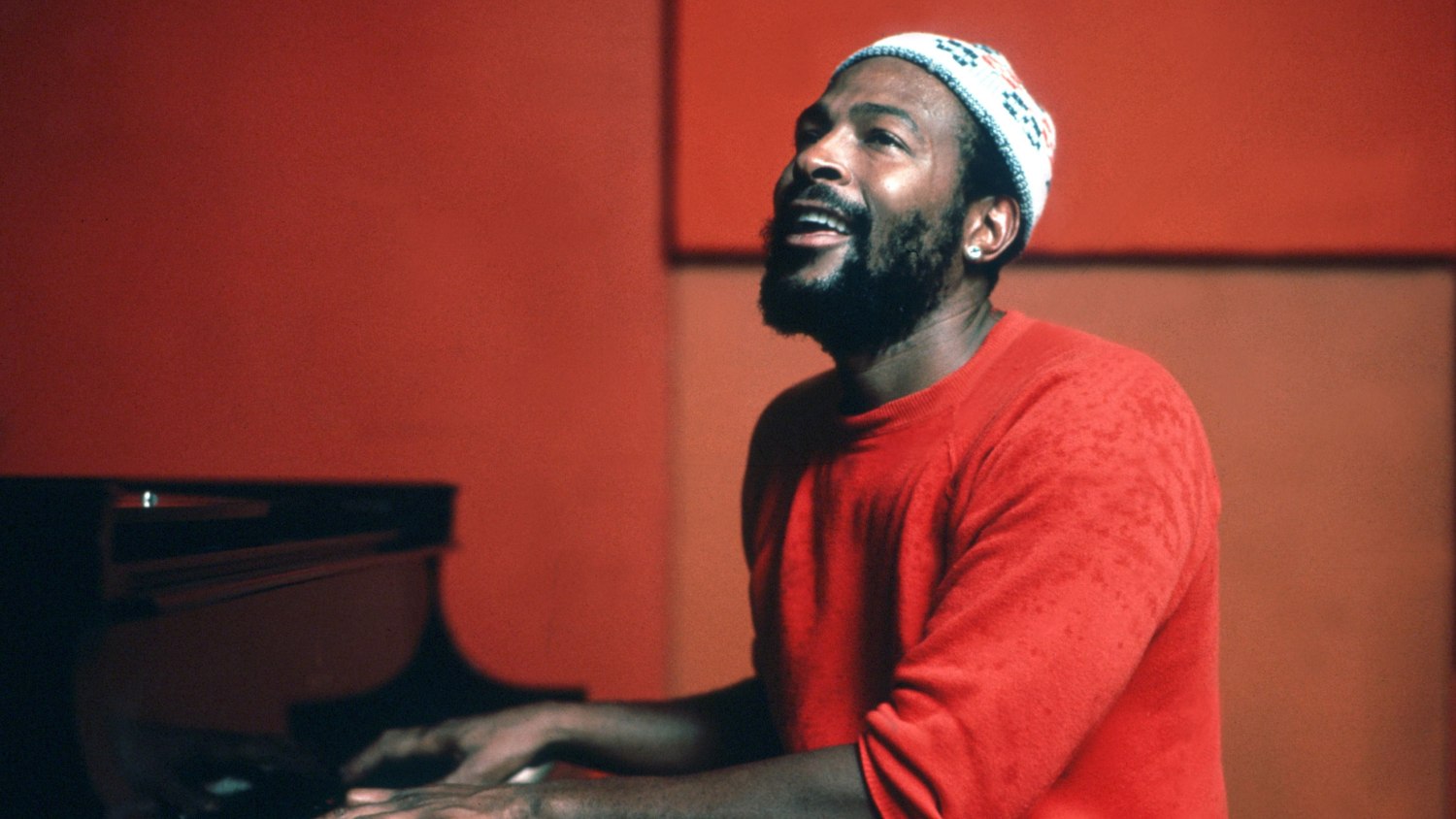 Dr. Dre is making a movie about Marvin Gaye.

The 53-year-old rapper – who produced the 2015 film ‘Straight Outta Compton’ about his own early music career – is said to have succeeded where many others have failed as he has secured the rights to Gaye’s music.

According to Variety, Dr. Dre is in the early stages of making the biopic about the ‘Let’s Get It On’ singer, and has signed a deal with Sony/ATV Music Publishing to use Gaye’s music in the film.

Gaye – whose hits include ‘Ain’t No Mountain High Enough’ and ‘Sexual Healing’ was just 44 when he was shot dead by his own father in 1984.

There have been a string of attempts to bring his life story to the big screen, but all of them have fallen by the wayside. F. Gary Gray, who directed ‘Straight Outta Compton’, is among the filmmakers to have tried and failed to make a Marvin Gaye movie, with his family refusing to authorize the movie.

Other filmmakers to have tackled the project include Cameron Crowe, James Gandolfini, Scott Rudin, and actors including Jesse L. Martin and Lenny Kravitz.

Most recently Jamie Foxx announced he was working with Gaye’s son, Marvin Gaye III, to produce a TV series about the singer.

But that project has been on ice since 2016.