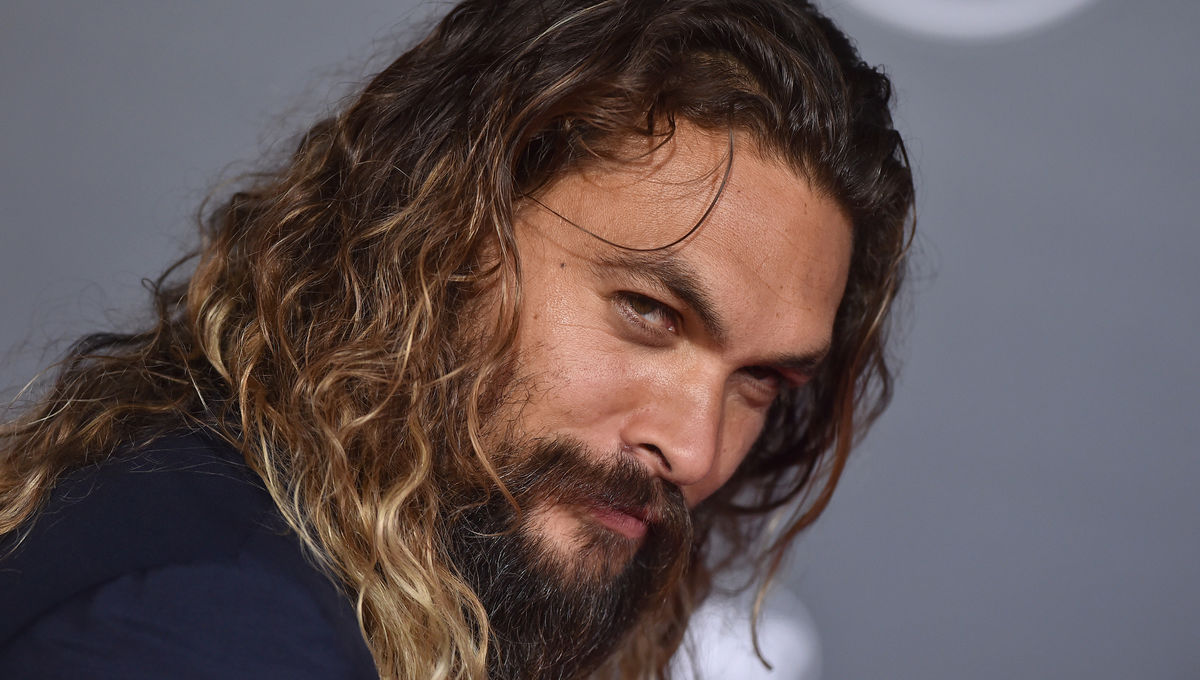 The ‘Aquaman’ actor has landed the gig voicing the titular snowman in Warner Bros. and Stampede Ventures’ upcoming flick.

Jon Berg and David Berenbaum, who worked on the festive blockbuster ‘Elf’, are reuniting as the latter is penning the script. Berg and Greg Silverman of Stampede will produce, along with Geoff Johns of Madghost, and Momoa. Both Berg and Silverman also worked on DC’s ‘Aquaman’ with James Wan.

‘Game of Thrones’ actor Momoa will play a CGI version of Frosty in the CG/live-action picture.

Berg said of choosing the 40-year-old actor for the part: “From his role as a fearsome count in a land of ice and fire to the oceanic success we all had with ‘Aquaman’, it felt only right to realize Jason this time out of snow.”

And Silverman added in a statement to Deadline: “We know Jason’s as a true human being filled with love, compassion and a deep connection to ohana – all of which is the living spirit of Xmas and Frosty.”

‘Frosty the Snowman’ started life as the festive hit of the same name by Walter ‘Jack’ Rollins and Steve Nelson, which was first recorded by Gene Autry and the Cass County Boys in 1950.

Frosty went on to get his own TV adaptations, with the late Jackie Vernon portraying the snowman until his death in 1987.

Bill Fagerbakke took over for 2005’s ‘The Legend of Frosty the Snowman’.

Whilst a 1992 sequel to the song, ‘Frosty Returns’, saw John Goodman voice a more sardonic Frosty.

1
SHARES
ShareTweet
In this article:Aquaman, Frosty the Snowman, Greg Silverman