Dancehall superstars Shaggy and Sean Paul have not collaborated because of their “rivalry”. 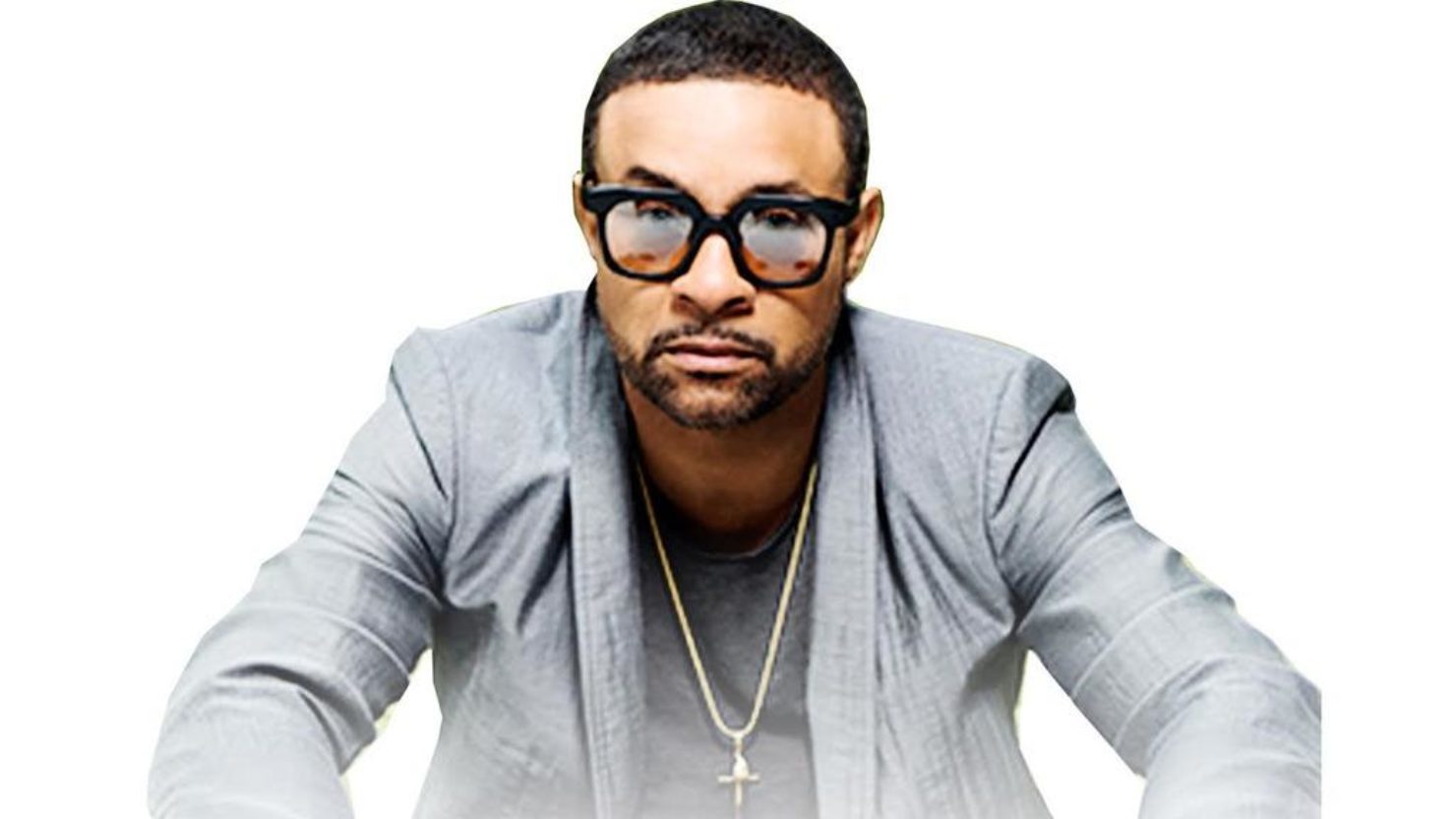 The ‘It Wasn’t Me’ hitmaker who will be kicking off his Australian co-headlining tour with the ‘Get Busy’ singer next week has opened up about the reason the two Jamaican stars never worked on music in the studio together, despite staying in touch a lot over the years.

He told Music Feeds: “Yeah, we do correspond and stuff like that. We’ve just never gotten to this whole thing where we’re gonna work together – ’cause he was like my rival and I was like his rival to a lot of people, so there’s always a bit of a friendly competition there.

“But just him and me together, we’ve always been good. And, yes, coming on this tour is gonna be really, really cool it’s all linking up.

The ‘Church heathen’ star insisted the pair’s relationship is “very cordial” despite not really hanging out, although they do contact each other.

He said: “I mean, hey, we cool. We both live in Jamaica and we don’t live very far from each other. We have a very cordial relationship, him and I.

“I’m not gonna say that we hang out and make music together, but there’s times that he might call me… I called him on the birth of his son and had a conversation.

“He might call me… I remember I did an interview on [the US morning radio show] ‘The Breakfast Club’ and it got really personal about a bunch of stuff and he kinda called me on that. It was like, “Yo, dude, I watched that – it was mad deep” and stuff like that.”

In September 2019 as reported by The Sauce, Nigerian singer Yemi Alade revealed that she might never collaborate with her fellow Nigerian singer Tiwa Savage because of the “troubles” from their fans and that their collabo will not be positively received by their fans.