R.Kelly's lawyers quit on him ahead of his sex trafficking trial - The Sauce 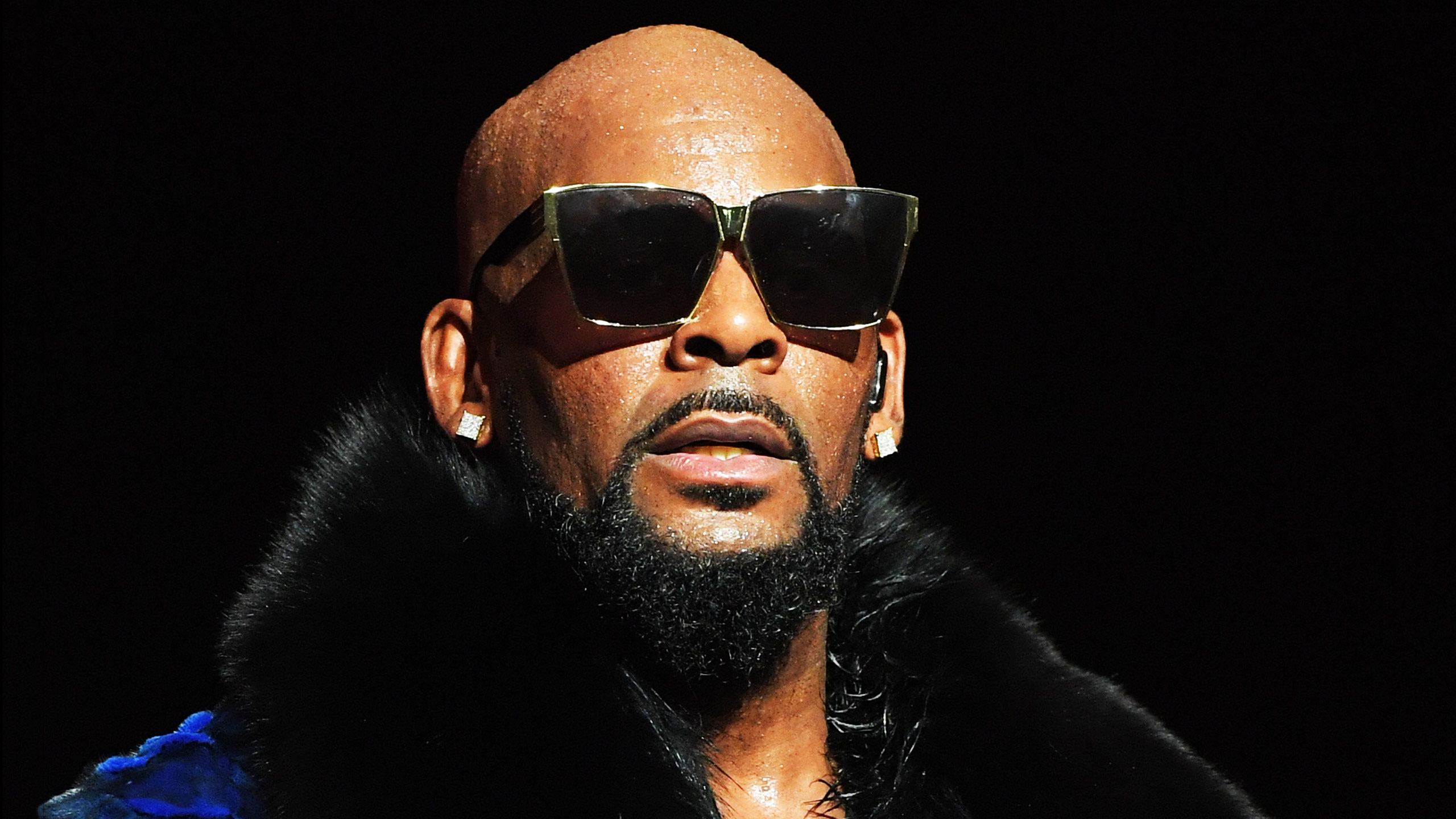 Embattled singer R. Kelly has lost three members of his legal team just months before his sex trafficking and racketeering trial is due to begin.

The ‘Ignition’ hitmaker will face the charges in federal court in Brooklyn, New York, in August, but he will have to do so without three of his lawyers after they each announced they are seeking to leave his legal team.

On Monday (07.06.21), the Chicago Sun-Times reported Chicago-based lawyers Steve Greenberg and Michael Leonard asked to withdraw from the case, but it was later claimed by one of the remaining attorneys that they were both fired before they could quit.

And the third lawyer, New Jersey attorney Douglas Anton, was revealed on Tuesday (08.06.21) to no longer be part of the team for the New York case.

Greenberg – who was due to serve on the defence for Kelly’s second court case in Chicago, Illinois, where he is facing charges including child pornography – told the Chicago Sun-Times that prosecutors were informed of his and Leonard’s decision on Monday.

He wrote in a letter to the judge on the case: “Our reasons for withdrawal are significant and it is impossible, in our belief, for us to be able to continue to properly represent Mr. Kelly under the current circumstances.”

And Anton has told Billboard he withdrew from the New York case late last year, though not under the same circumstances” as Greenberg and Leonard.

The lawyer is still representing Kelly and taking part in his defence “behind the scenes,” but not as an attorney of record.

Kelly’s trial in New York is slated to begin on 9 August, and a status hearing will be held on Wednesday (09.06.21) to determine whether the case needs to be postponed further.

The 54-year-old musician has already had both of his court cases delayed because of the COVID-19 pandemic, with his Illinois trial now due to begin on 13 September.

READ: Tearful R. Kelly Claims He Is ‘Fighting For His F***Ing Life’ In CBS Interview