Pop icon Madonna sued by fans over punctuality - The Sauce World acclaimed singer Madonna is being sued for being late on stage. 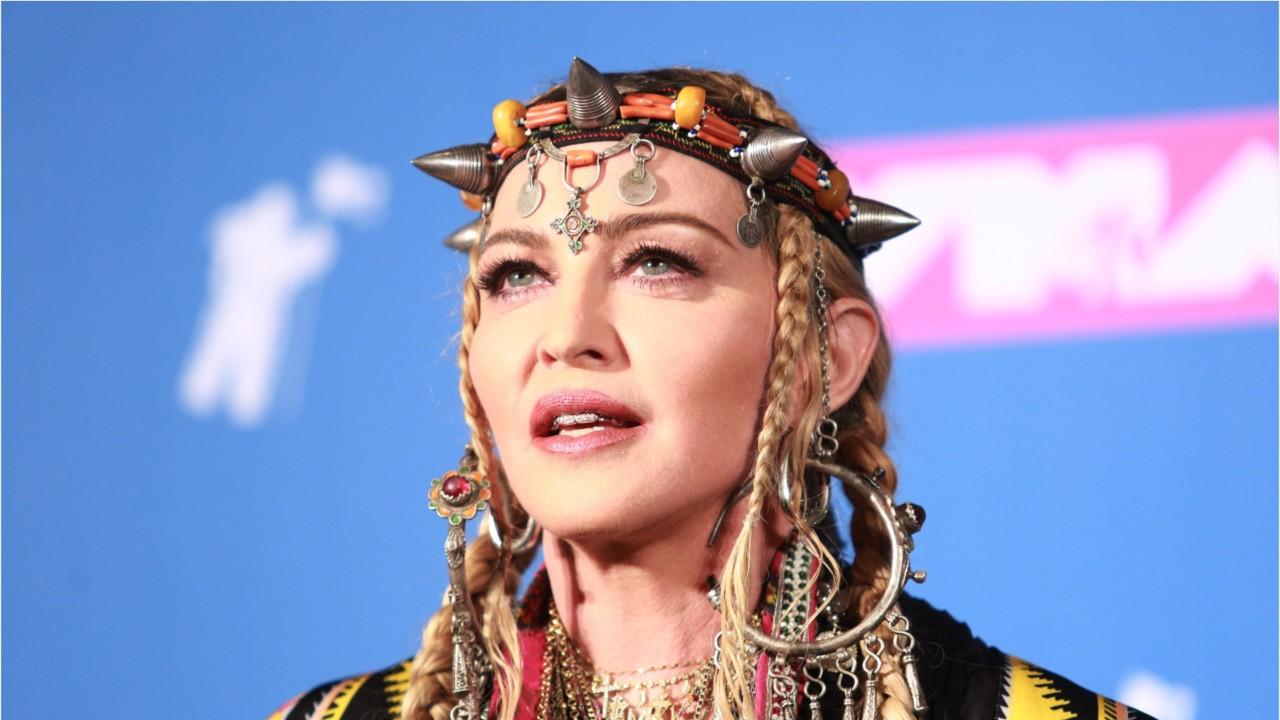 The ‘Vogue’ hitmaker is the subject of a class-action lawsuit from Antonio Velotta and Andrew Panos, who claimed they waited hours past the advertised start time of her ‘Madame X’ shows at the Brooklyn Academy of Music on 21 September and 1 October and her tardiness reduced the value of the tickets.

The pair pointed to similar delays at other shows in the suit, in which they have named both Madonna and promoters Live Nation.

Legal documents stated: “By the time of the concerts’ announcements, Madonna had demonstrated flippant difficulty in ensuring a timely or complete performance.

“And Live Nation was aware that any statement as to start time for a show constituted, at best optimistic speculation.”

The advertised start time was 8.30 pm but the September show allegedly didn’t begin until three hours later, while in October, Madonna took to the stage at 10.40 pm.

The pair claim the delays left them stranded when the shows finished in the early hours of the morning because they missed scheduled trains or other rides home, and the unannounced hold-up – which they maintain Madonna admitted was her fault – ruined their plans for the following day.

And due to a ban on phone usage at the concerts, the men were unable to arrange alternative ways of getting home.

The pair are seeking damages and lawyer fees and are suing for breach of contract, loss of value, false advertisement and negligent misrepresentation.

In November, a fan in Florida, Nate Hollander, sued Madonna after the 61-year-old singer changed her set times.

He explained in court documents he had bought three tickets for a December gig back in August, which was scheduled to begin at 8.30pm.

However, after she later switched her start times to 10.30pm, he claimed that made the tickets much less valuable and he had been denied a refund on the $1,024.95 he had paid.