Nelly hits back at 'baseless allegations' of sexual assault - The Sauce 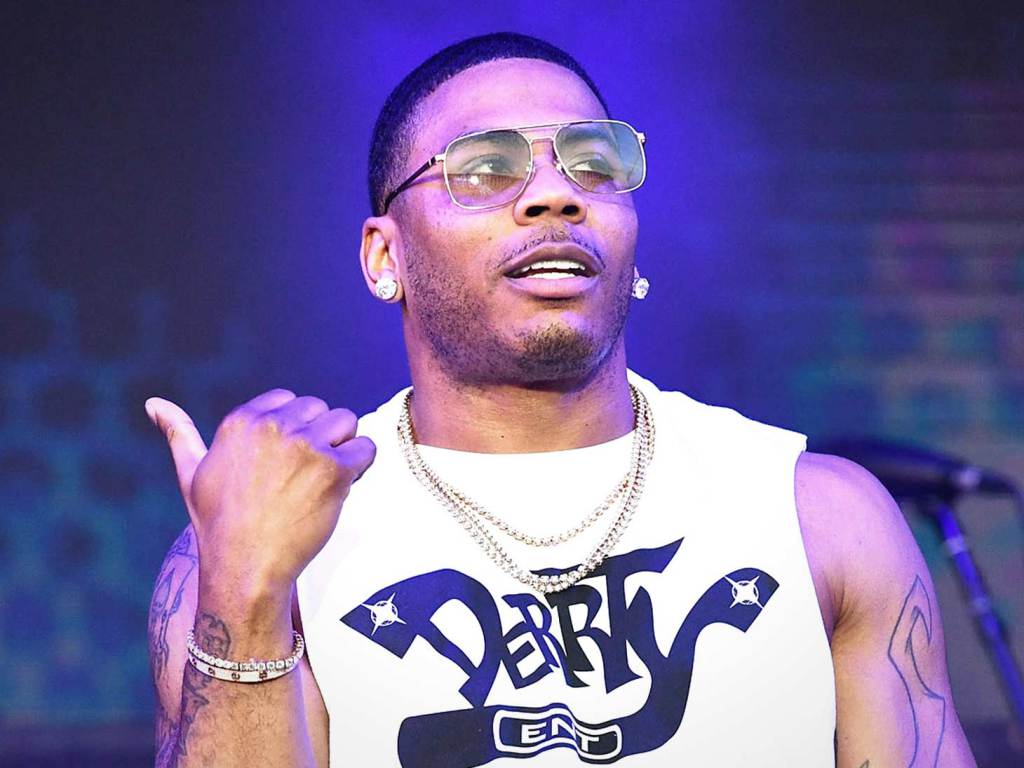 Nelly has slammed “baseless allegations” of sexual assault made against him and vowed to be “vindicated”. The alleged victim is also taking action against Nelly’s girlfriend, Shantel Jackson, for calling her a liar on social media, and the 44-year-old rapper blasted her for being “unfair” in targeting his partner.

He said in a statement: “I’ve been quiet for some time. But these baseless allegations hurt more than just me. The truth will come out, and I will be vindicated. These types of false allegations undermine real claims of sexual abuse/harassment by real victims. To go after my girlfriend as well is unfair and goes too far. Shantel has been through enough. I am a father of a beautiful strong woman. I was raised by a strong single woman. I love them all very much.”

After recently reaching a mutual settlement with another woman, Monique Greene, – who had accused him of raping her on a tour bus in October 2017 – Nelly insisted he learned lessons from the “poor choice” he made with her and vowed not to stay quiet over the fresh claims.

He continued: “I own my actions and take responsibility for my conduct with Monique Greene. We had CONSENSUAL sex after meeting in a club. Period. I have been living in the limelight for my entire adult life. I have had zero allegations or issues in the past, I knew better! And for that, I had to deal with the repercussions of my poor choice.

“I am repairing the trust that I broke with Shantel, I have apologized to my family and friends for the embarrassment I have caused them. And, I am committed to being a better man. Monique Green pursued civil legal action against me when no criminal charges were filed or pursued. I responded with civil claims of my own against her. Ultimately, we both agreed to dismiss our claims against each other. Now, that the same lawyer has filed or threatened to file a ‘Jane Doe’ lawsuit. I do NOT plan on walking away quietly. I have to speak up for my family and for the real victims strong enough to come forward and face people that have actually assaulted them.”

The ‘Gone’ singer ended his statement by thanking his fans and loved ones for their support. He added: “I want to thank Shantel, my family, friends, and fans that have stood next to me through all of this, and know my real character.”