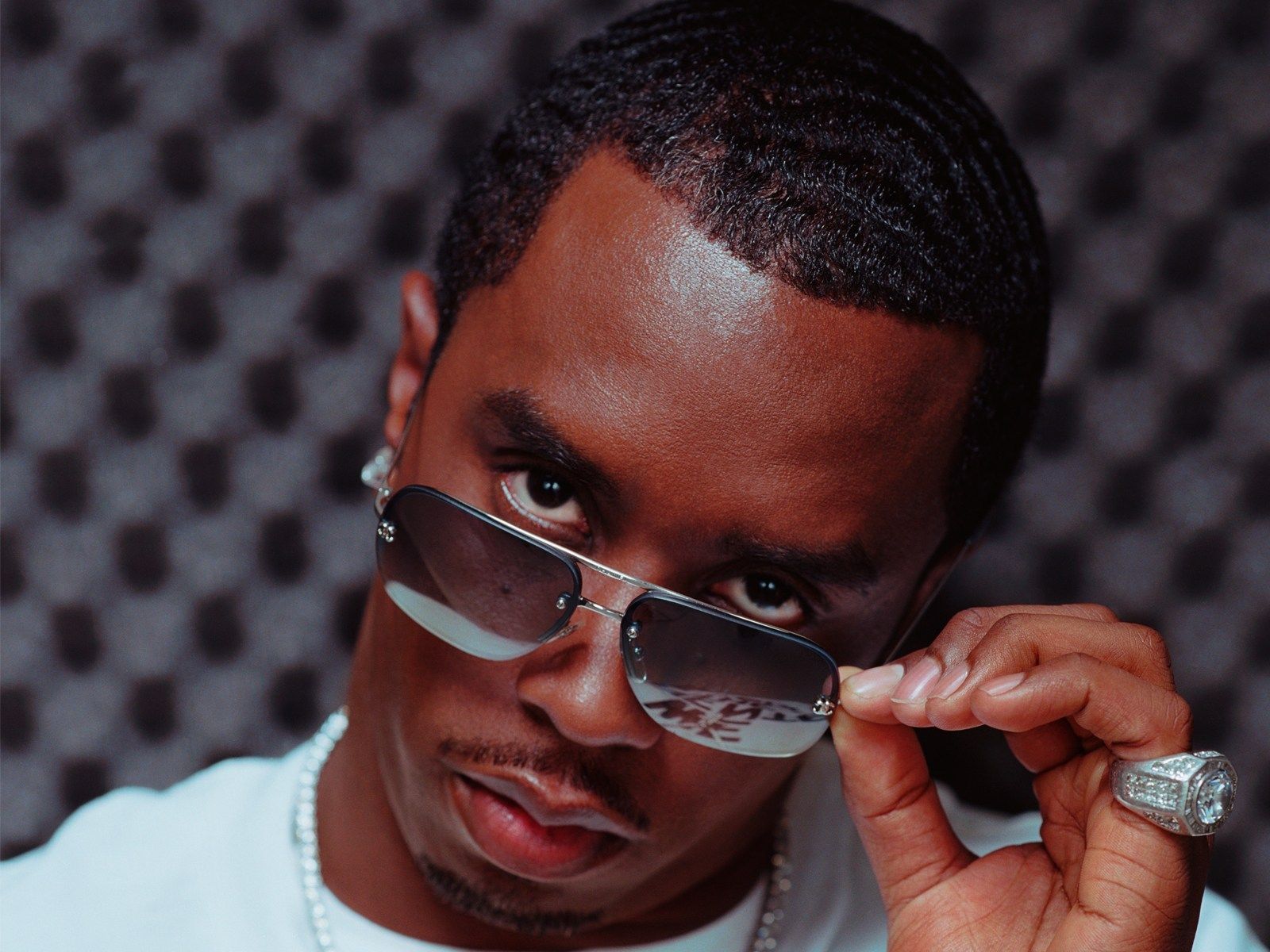 Jennifer Lopez has reunited with her ex Diddy – virtually.

The ‘On The Floor’ hitmaker – who is currently engaged to baseball player Alex Rodriguez – took part in a special Instagram Live to raise money for Direct Relief, by taking part in a dance-a-thon arranged by Diddy.

In the live video, Diddy told the couple:”Hey, I love you guys, I can’t wait until we can see each other again. May God bless y’all, and I just love you guys!”

Before Jennifer – who dated Diddy for two years in the late 90s – added: “We love you! We love what you’re doing, we love everybody out there. We want to send you all the love in the world, from our family to yours.”

The trio then all danced the salsa, much to the delight of their fans.

Diddy even did the tootsie slide with famed rapper Drake.

Meanwhile, Jennifer previously opened up about her relationship with Diddy, admitting it was the biggest whirlwind.

She said recently: “The Puffy era was just kind of a crazy, heightened time in my life. You know, Puffy and I both grew up in the Bronx. He had been in the music business and had all this success; I was just starting and making my first album when I met him. He became kind of a mentor to me in that moment. We had this kind of crazy, tumultuous relationship that ended in a bang. It was definitely a moment but I felt like it was necessary. He was meant to be in my life at that moment to teach me what I needed to know about the music business, about what kind of artist I wanted to be in the music industry.”