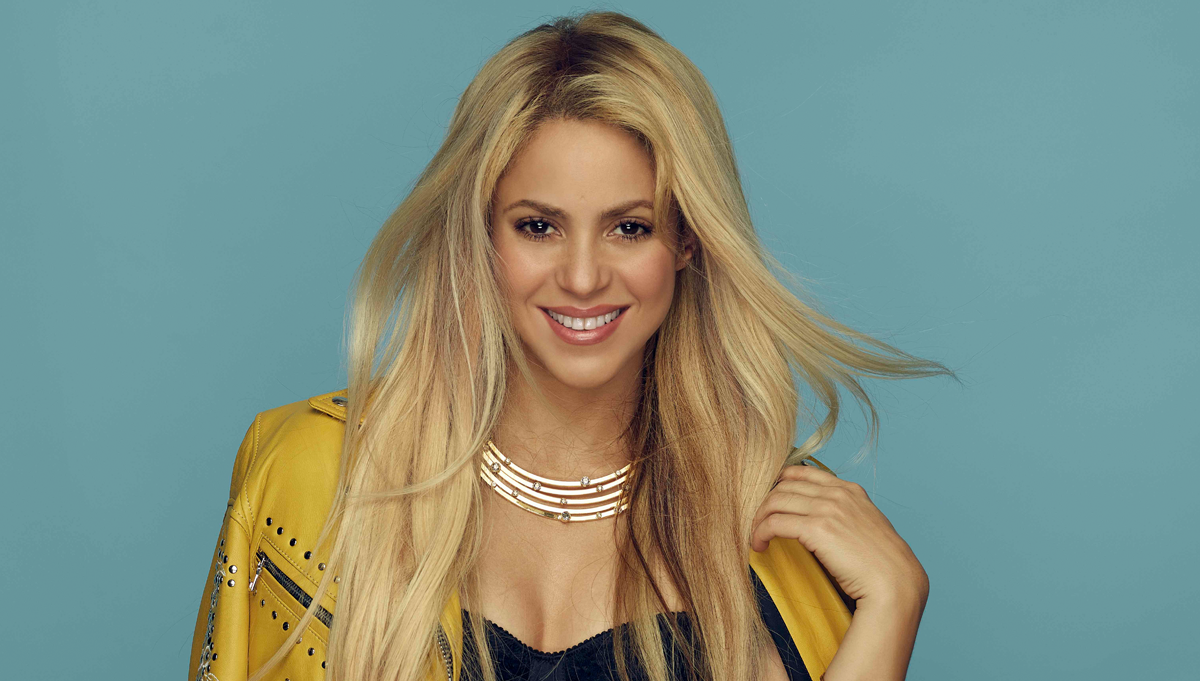 The ‘Hips Don’t Lie’ hitmaker who has sons Milan, six, and Sasha, four, with football star Gerard Pique suffered a haemorrhage of her right vocal cord in 2017, which left her unable to sing and forced her to postpone her El Dorado World Tour.

Now, the singer has said she felt as though she lost her “identity” during her health crisis, and her mental health suffered as a result.

Speaking to The Guardian newspaper, she said: “It was my identity. There were times I couldn’t even get out of bed – I was so depressed. I was not positive. I was so pessimistic. I was a bitter person to be around. Gerard saw the worst of me. Either I needed surgery or divine intervention.”

Shakira, 42, ignored doctor’s advice to undergo surgery, and instead tried methods including tried hypnosis, meditation, and even some holy water from the French city of Lourdes to try and correct the damage to her singing voice.

Eventually, she began to rediscover her singing voice, and returned to the stage in June 2018, for a show which she described as like “having some kind of religious experience.”

Shakira also explained that every subsequent night of her ‘El Dorado’ tour which has now been turned into a movie – was “a gift”.

Meanwhile, the singer teased new music last month, which will come as her first since her health scare, and since the 2017 album ‘El Dorado’.

She said: “I’m just taking every input that I receive and it’s turning into inspiration. Yesterday I finished a song and I was so thrilled. So we’ll see. I just want to put music out there.”

As reported by The Sauce in September 2019, Latina singers Jennifer Lopez and Shakira are set to headline to Super Bowl half-time show in February 2020.