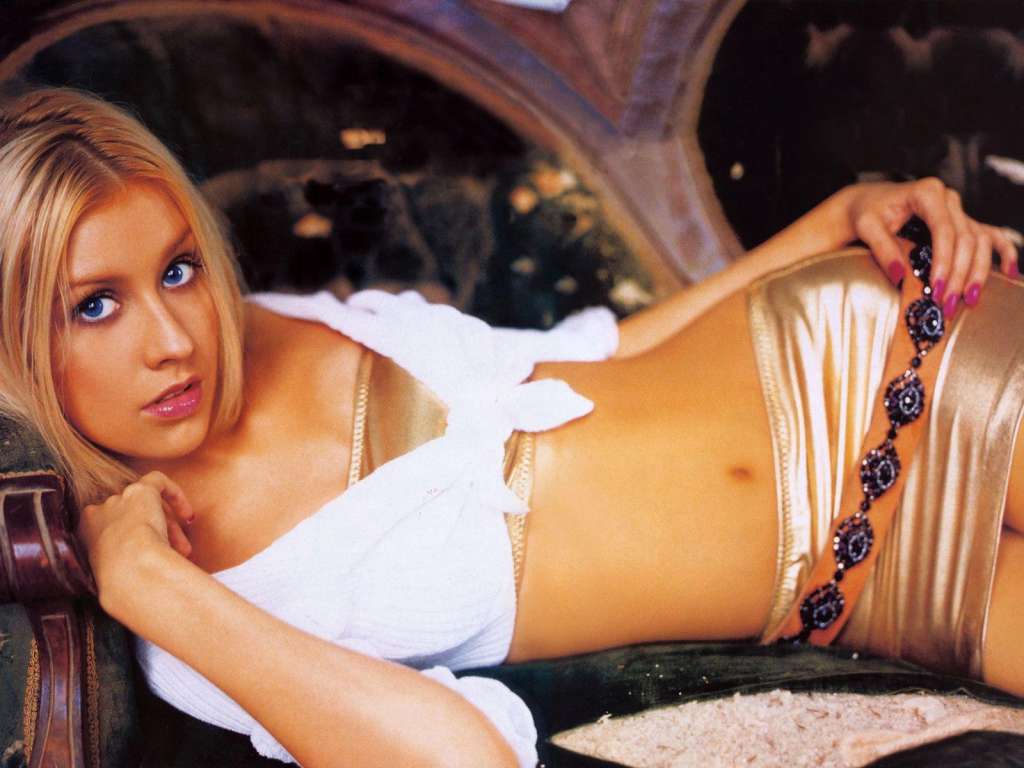 Christina Aguilera felt “all types of emotional” as she marked the 20th anniversary of ‘Genie in a Bottle’. The 38-year-old pop star asked her six million followers to share their own memories of the hit track from her 1999 self-titled album as she thanked her fans for “riding with me all these years” on Saturday (22.06.19).

Baby Christina taking it all the way back!!! Celebrating 20 years of #GenieInABottle today! Can you believe? What memories does Genie bring back for you? I’ve added some of mine in my stories; Link to the track up top. 😘😘😘

Alongside the artwork for her debut album, on which ‘Genie in a Bottle’ was the lead single, she wrote on Instagram: “Hi lovies! Today marks 20 years since #GenieInABottle was released… got me feeling all types of emotional!

“At just 18 years old, I remember coming home from Japan and seeing that it had reached #1 on the Billboard charts and feeling so grateful and happy that you guys loved it as much as I did. Thank you thank you thank you for riding with me all these years. My fighters, I love you! #xxtina.”

The ‘Beautiful’ hitmaker also relayed some interesting facts about the recording of the song, including that it was made in a tiny home studio and that she shot the scene on a beach in Malibu, in which she rocks a crop top and shorts, in “freezing” weather.

Just before the hit single turned two decades old, Christina admitted she would “feel good” if her children wanted to follow in her footsteps.

The ‘Fighter’ hitmaker – who began performing in talent shows as a child and landed a role on ‘The All-New Mickey Mouse Club’ when she was 13 – would “support” Max, 11, and Summer, four, if they asked to become singers and is confident she has the knowledge to help guide them to stardom.

She said: “I would support that. I can’t fault them for something I wanted to do as a kid. At least they’re getting their childhood and I’m providing them a safe space. I’d feel good about it because I know all the ins and outs – be careful, use your instincts – growing up in this since I was seven years old.”

But the 38-year-old pop star warned the key to “surviving” in the music industry is to learn to ignore other people’s opinions.

She added: “You have a lot of older men and people, opinions, being thrown at you, pushed at you. You’re pushed and pulled until finally, I was able to take my mask off and say, ‘No, this is how I need to do this for myself if I have a chance of surviving.’ ”

Christina – who has Max with ex-husband Jordan Bratman and Summer with fiance Matthew Rutler – also advised her younger self to stay true to who she is and be “grateful” for the opportunities that come her way.

Asked what she would tell her younger self, she said: “Just keep doing your thing.

“Congratulations, be excited and grateful for getting your foot in the door, but remember who you are and what you want to say.”