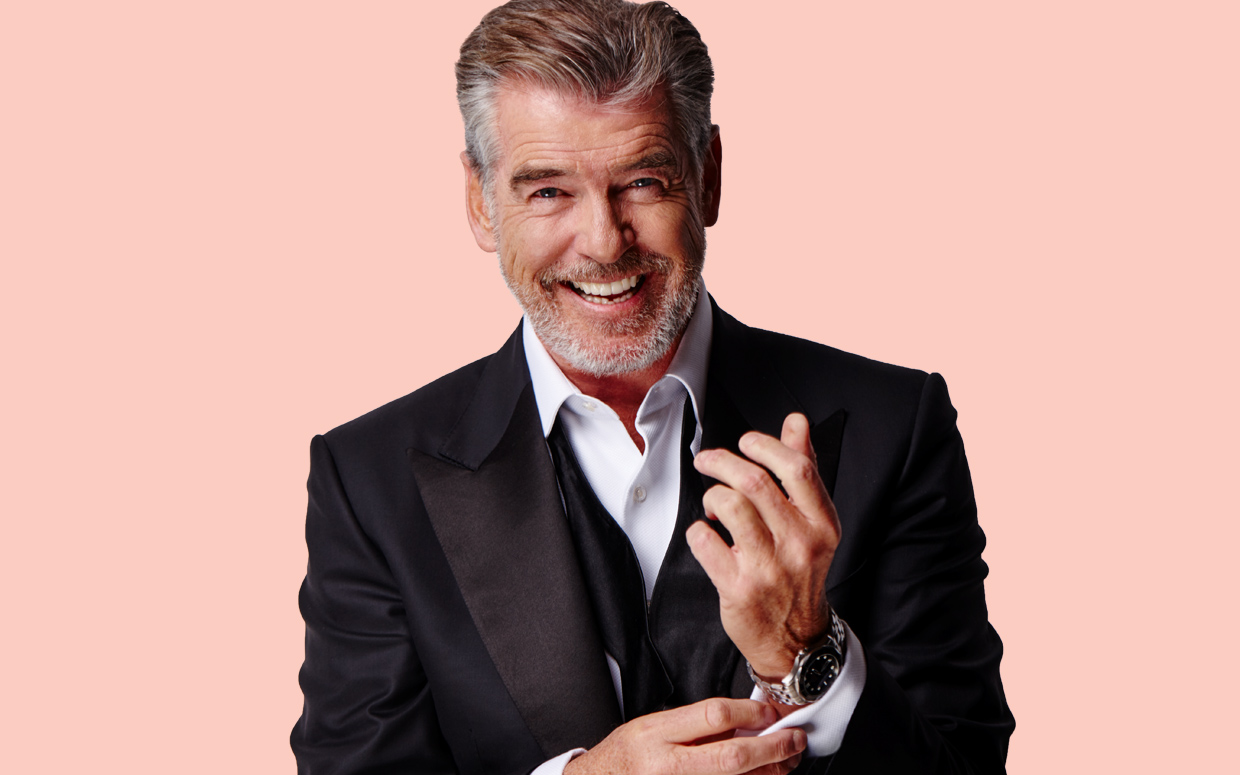 The 67-year-old actor – who played James Bond in four films from 1995 to 2002 – has revealed he’s taken numerous copies of well-known paintings that featured in ‘The Thomas Crown Affair’.

Pierce explained: “One of the best occasions was to see the art going up on the wall. They were all reproductions of Renoirs, Chagall and Picasso. I did take some.”

The Hollywood star – who was born in Ireland but now lives in the US – revealed that some of the paintings are now hanging in his home in Malibu.

He told the ‘Talk Art’ podcast: “I took a Renoir mother and child painting, a Gauguin red dog, a beautiful Van Gogh which I had in Malibu of autumn trees.”

Pierce previously admitted that becoming an actor has been a “liberating” experience for him.

He explained: “Once I found the world of acting, I clung to it with all my heart. It was liberating.”

Pierce enjoyed success as a stage actor, but Pierce always wanted to establish himself in Hollywood.

He said: “I always dreamed of the movies. The stage, as exhilarating as it was, always terrified me. I wanted to be up on the silver screen.”

Pierce enjoyed a big breakthrough in 1993, when he starred alongside Robin Williams and Mara Wilson in ‘Mrs. Doubtfire’.

Reflecting on making the comedy movie, Pierce shared: “At day’s end, you want to look around and hopefully you have a handful of films that you can be proud of participating in. That is definitely one of those movies for me.”

Pierce also has fond memories of working with the film’s late star.

He said: “I went into the makeup trailer and there was Robin, sitting in the makeup chair. He had a Hawaiian shirt on and cargo pants, and his hairy arms and hairy legs hanging out.