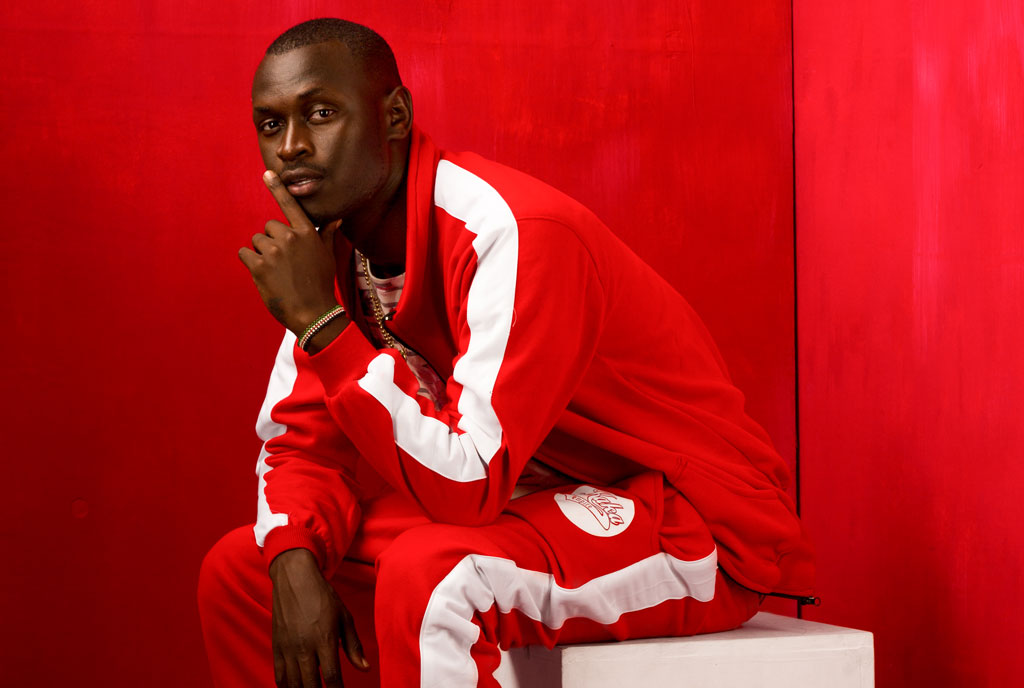 Celebrated Kenyan rapper is back with new music and he is not mincing his words.

The new track dubbed ‘Wajinga Nyinyi’ which means you stupid ones was released today (14.12.19). The lyricist painfully addresses the current political, social and economic state of our country Kenya.

King Kaka begins this eye opening piece of art by thanking God for giving Kenyans amnesia every so often meanwhile as politicians and other powerful people in the country become greedier by the day not caring what life is like for the common Mwananchi.

The 6 minute track dissects the sad truths of what it means to be Kenyan from unemployment to corruption scandals. He calls Kenyan voters stupid for turning a blind eye to all these atrocities and letting them happen over and over again despite having the power to choose better leaders.

The unapologetic hitmaker specifically calls out the President saying despite having Kenyatta, we are yet to get Uhuru, Nyali MP and former investigative journalist Mohamed Ali alias Moha Jicho Pevu for not exposing his fellow politicians, Nairobi Governor Mike Sonko for seemingly dancing around while the city is in chaos and religious leaders for wanting to please government officials.

‘Wajinga Nyinyi’ is quickly gaining traction on YouTube and is his 4th single in his upcoming ‘The Servant and the King’ mixtape.

The father of three is known to be vocal person who is unafraid to speak his mind especially in his music.