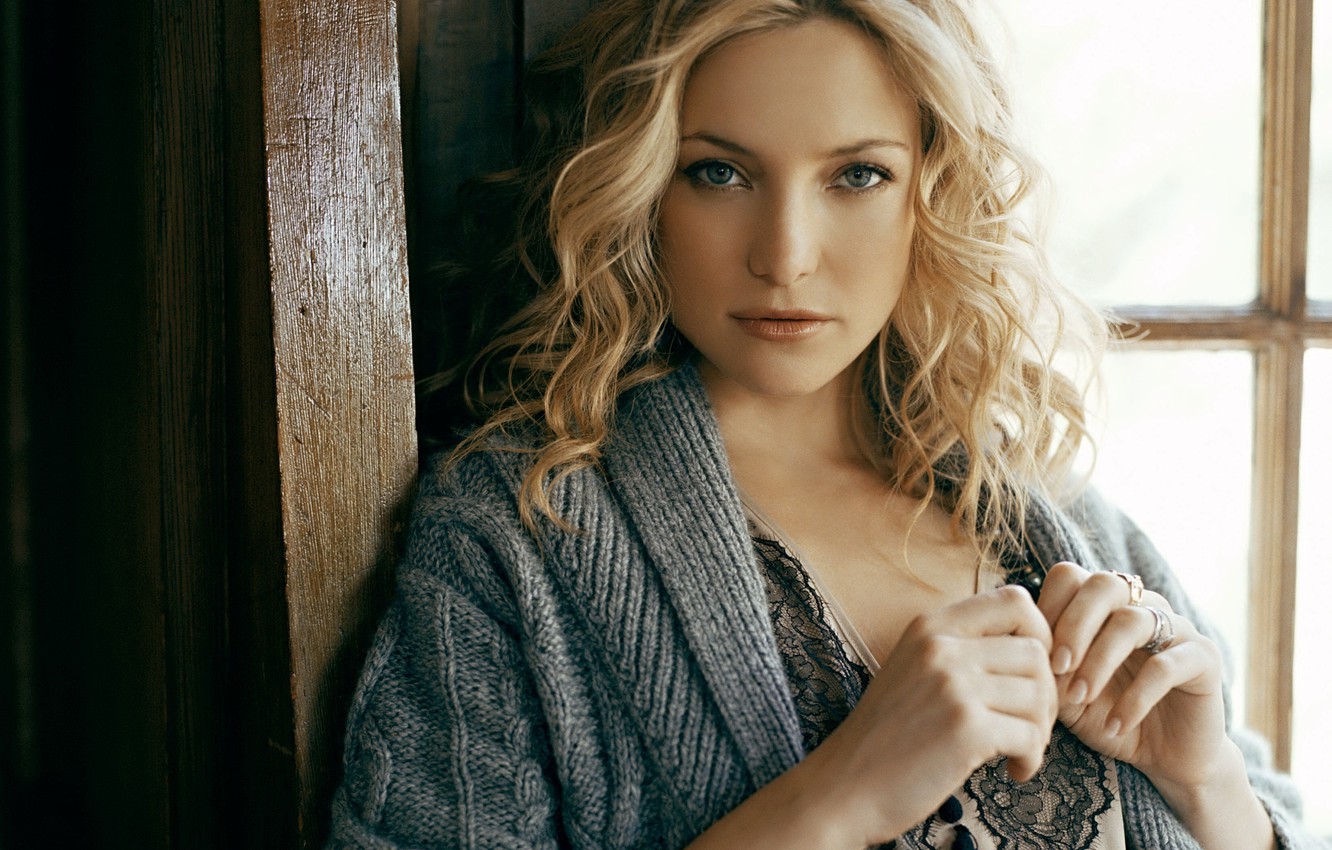 Kate Hudson is set to launch her own plant-based “body nutrition” company.

The 41-year-old actress has announced she has founded a new company named In Bloom, which will be “plant-based, non-GMO, no synthetics and eco-friendly”, and will launch in August.

In a series of videos posted to her Instagram Story, Kate said: “I am in bloom! No, I’m not pregnant. I’m pregnant with a new company, not a baby. Let me get that very, very straight.

“I can’t wait to share this with you. I’ve created, with the most amazing team, a body nutrition company. It will support whatever you’re going through – your dailies and also anything else to assist certain things in your life, whether it be your sleep patterns or your cognitive function.

“We really wanted to make sure that there was something for everybody and that it could be versatile. I’m so excited to bring this to you.”

READ: Goop founder Gwyneth Paltrow’s new candle smells like her ‘orgasms’
The ‘Bride Wars’ star originally planned to launch the company in 2021, but amid the Coronavirus pandemic, she has been able to focus all her energy on bringing the company to life earlier than expected.

She added: “I was supposed to launch this in 2021. I pushed it forward because I just felt now more than ever I wanted to be able to talk with you guys about health. I wanted to share with you the things that I’ve learned.”

Kate then thanked her fans for their constant support and said she intends to give them “access to really interesting people” via the brand.

She said: “We’re gonna start talking about really fun stuff that I’m really passionate about and I get to give you a product that supports all of these things. Without you I wouldn’t be able to do this, so thank you.”

Kate Hudson is a respected American actress, who is known for her acting in more than 10 major rom-com movies. Her performance in the film ‘Almost Famous’ released in 2000, won her a Golden Globe and nomination for the Academy Award for Best Supporting Actress.