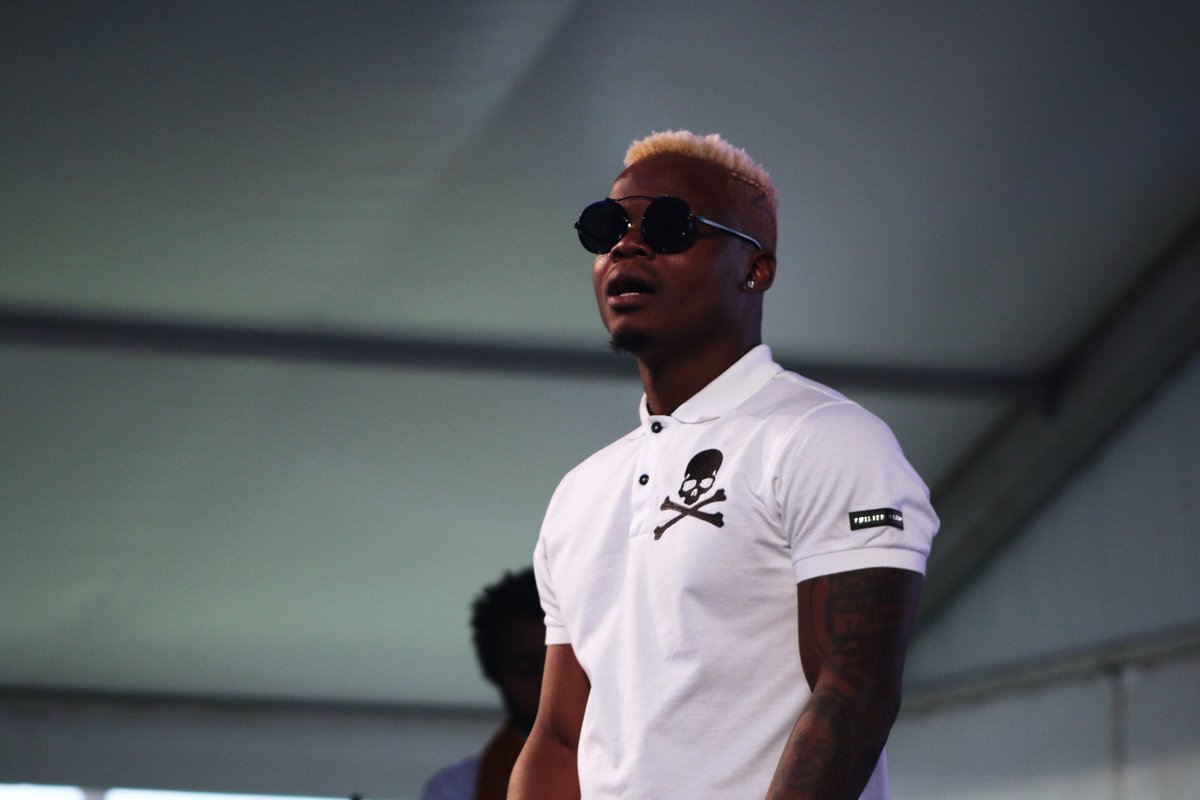 Days after releasing his ‘Afro East’ Album, Harmonize has been on a task to explain himself after the video of ‘Mama’ got a series of reactions.

In what seems like a questionable stunt where we see Harmonize feeding an elderly White lady, many questioned why he had to use her. He, however, took to Instagram and explained the essence of the White lady in the video.

In this he just justified that the lady played the role of an old lady who was being taken care of, by a Young African man struggling to provide for himself and his family.

Anything for a mother right? In his defense, Harmonize was highlighting the struggles of young Africans who manage to go abroad and get jobs just to get an income for their families back at home.

In his song ‘Mama’, Harmonize reminds his audience not to ever forget about their mothers.

He talks of how mothers struggle to fend for their children, and how they go to extremes just to make sure their children have a good life.

He reminds us to always remembers our mothers, adding that for him, he will be sending home money for their upkeep despite the hardship of where he is working abroad.

The track is set to be a banger come Mother’s Day.

This article was first posted on Mdundo News.