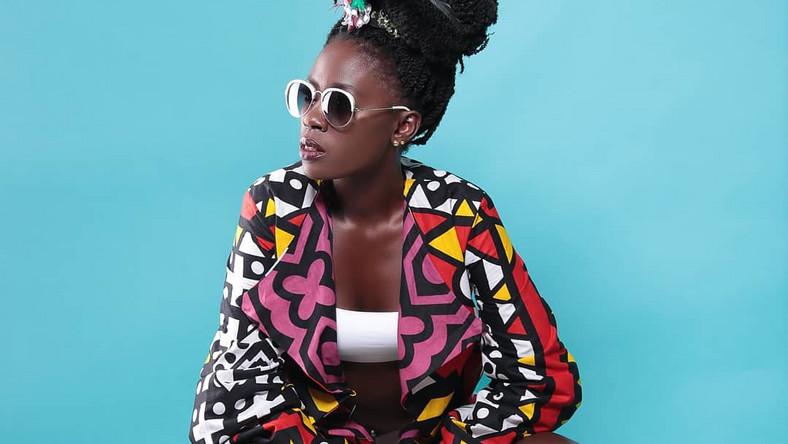 “Call me at your own risk”, says Akothee to journalists who want to interview her but don’t play her music.

Kenyan singer, dancer, and businesswoman is not pleased with journalists and media houses that are calling her for interviews in light of her recent concert photos but they do not play her music.

The mother of five called out journalists in an Instagram post yesterday (20.09.19) where she told journalists to stop calling her and her public relations manager’s phone yet they don’t support her music, adding that she would go to those shows and do the same as she did during her concert at the coast this past weekend.

Interviews left and right phone calls 😂 please stop busting my phones and my Pr phones , @nellyoaks had to switch off his phone coz he is soft , hapa kwangu mtaumia, 😂 🤣 😂, simply because a leg was opened , I will come to your interview and open them again 🤣😂😂 #movingscandle

In an Instagram rant, the award-winning singer said she does not owe journalists or media houses anything and that they should not distract her as she went about her business trying to secure the bag for her parents so that they do not languish in hospitals while they fundraise. She added that she even begs the media houses to play her songs but they never do but only call her up when there’s a controversy.

Call me at your own risk , you are the same people who will publish my parents when they are stuck in the hospital and laugh about the paybill, 😂 🤣 😂 😂 😂 😂. Call your role models for interviews and play my music Abebo & Basi I am an entertainer not a pastor

In another post, she says she is an entertainer, not a pastor, therefore, people should get used to how she dresses and her antics on stage. She reiterated that she is no one’s role model and that parents as well her followers should not expect her to be a role model for their children while they are not taking any responsibilities for their families. The “Sweet Love” singer pointed out that she never had a role model growing up which led her to be a mother at the age of 14 and that she is not necessarily a role model for her children and that they can only pick a few traits they want from her.

As reported by The Sauce, this was not the first time the “Abebo” singer has been the topic of discussion over her dressing. Last year, Madam Boss shocked Kenyans when she wore a leopard print bodysuit to her One Africa Music Fest performance in London. She was pictured with one leg up in the air, something that had a lot of tongues wagging.