After quitting the E! Network, the Kardashian family is considering streaming deal - The Sauce 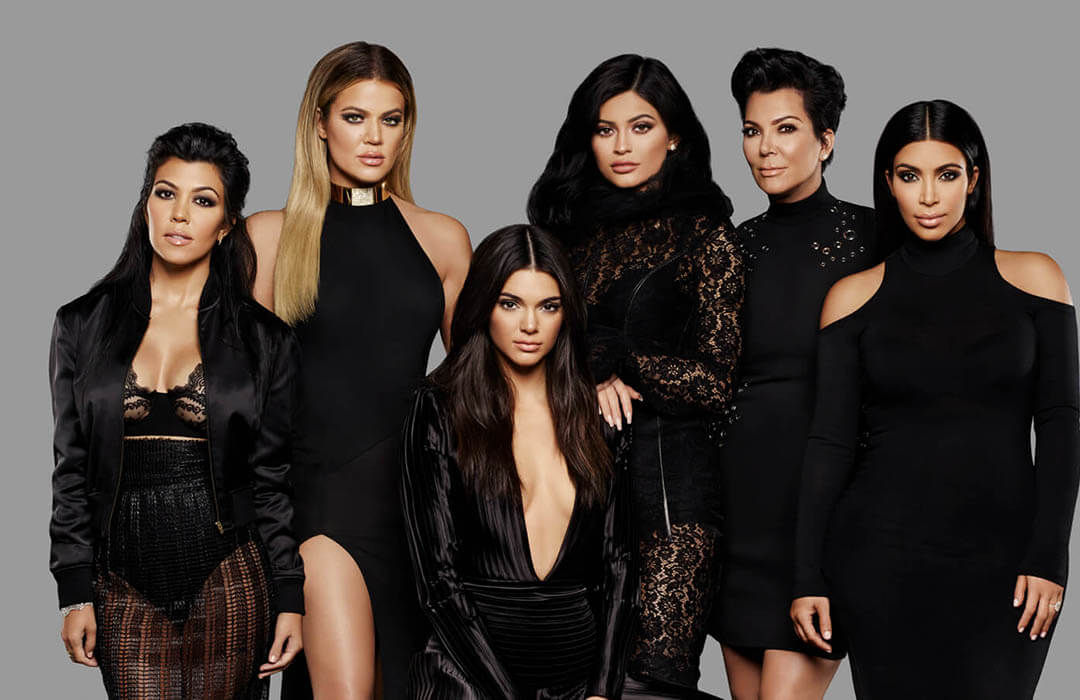 The Kardashian family is considering launching “their own media company”.

The reality TV stars announced earlier this week their E! series ‘Keeping Up With the Kardashians’ is to end in 2021 after 14 years on screen, but insiders claim that doesn’t mean they are stepping away from the spotlight for good as they are weighing up a number of possibilities.

According to the New York Post newspaper’s Page Six column, one possibility is a brand new venture of their own, while another lucrative option is a contract with a streaming service such as Netflix, Apple, or Amazon.

The deals the likes of Ryan Murphy and J.J. Abrams have signed with online services have been worth a rumored $300 million, dwarfing the $150 million the family received from E! when they last renewed their contract in 2017.

It’s believed that if the family does opt for their own media company, it won’t be a new rival streaming service, though the exact details were not specified.

With all of the family members having other entrepreneurial ventures, they are said to be keen on stepping away from fly-on-the-wall programming and instead of launching a show similar to ‘Shark Tank’ which would capitalize on their business successes.

But regardless of what Kris Jenner and her kids decide to do, they won’t be rushing back on screen immediately.

A source said: “They’re open to all opportunities. But they are taking some time off.”

Kris, 64, recently admitted she and her family are still processing the change.

Asked if it has sunk in yet, she admitted it “really hasn’t”.

She added in an interview with the show’s executive producer Ryan Seacrest: “It’s funny when we talked yesterday, I kinda had my wits about me and I thought I was really strong. And, you know, this is the right decision.

“Today I wake up and I was thinking about the first time you and I ever did an interview on the air, and I was so excited and so nervous.

“I woke up and was in the gym at 5 o’clock with Khloé and Kim and us just kind of sat there and looked at each other and said, ‘Whoa, what a ride.’ It was quite the morning.”

0
SHARES
ShareTweet
In this article:Apple, E!, Keeping Up with the Kardashians, Kris Jenner, netflix, Shark Tank