'African Giant' Burna Boy sings his own praises, says he is the best since Fela Kuti - The Sauce Nigerian hitmaker Burna Boy is super proud of himself and his accomplishments thus far. 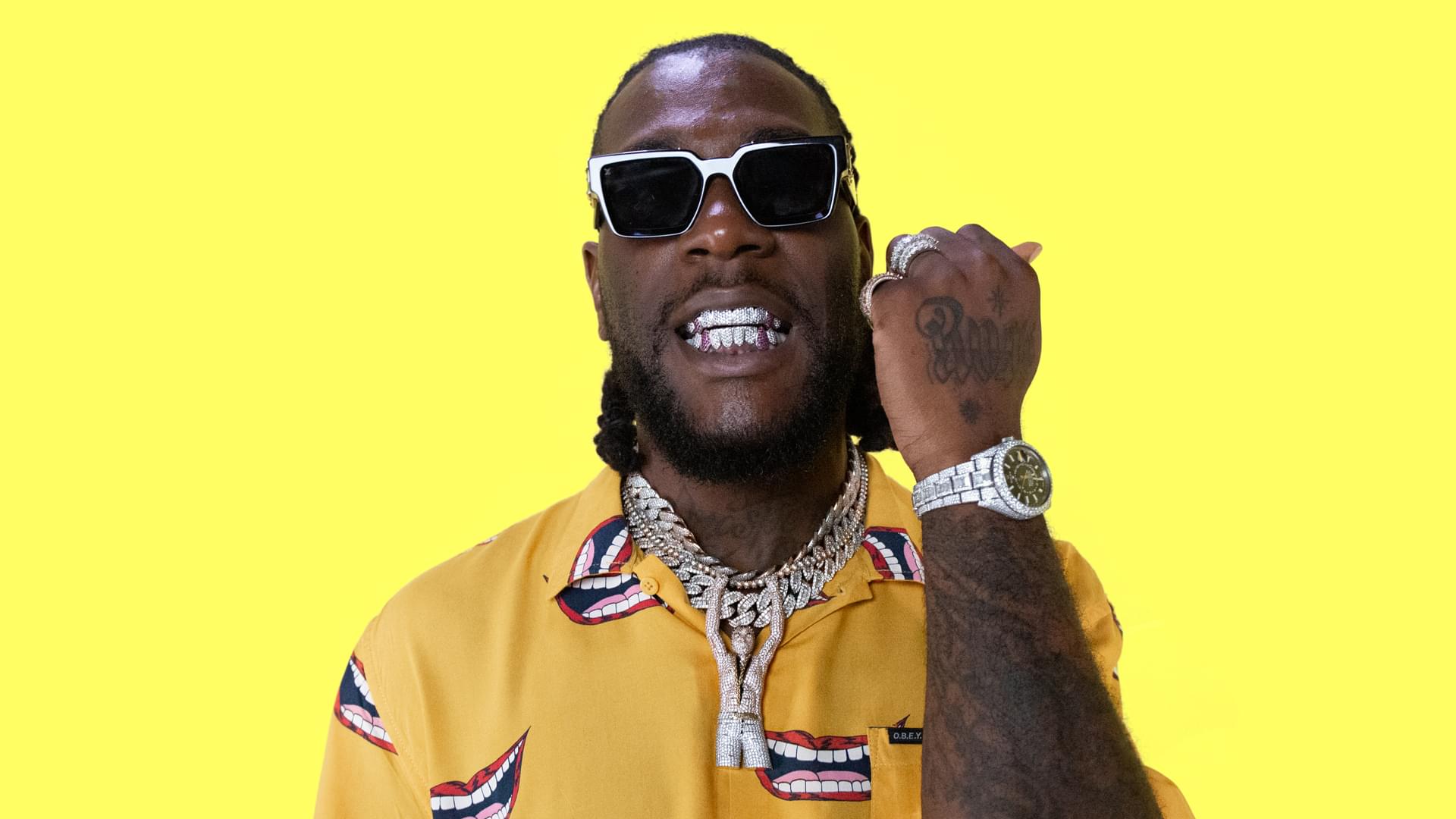 The ‘On The Low’ crooner who is popularly known as the African Giant is not known for his humbleness and he took to social media to announce that he is the best of the best.

In the tweet, Burna Boy did not mince his words and said that it was a fact that he is the best. He further brought the point home by saying that even everyone knows that he is the best artist since the legendary Nigerian musician Fela Kuti.

This statement has resulted in both positive and negative feedback. Some hailed him for his success that has seen him gain international recognition while others said that he was reaping the fruits of those who came before him.

Where Were you since 2010-2018? I mean where the fuck are you when Afrobeat was struggling to hit the mainstream? The BEST paved the way for you. You came In when the table has already been set and here you're claiming the BEST since Fela.😒😒🙄🙄

Obviously, Burna went ahead to set the record straight that no one paved the way for him and that it was his hard work that gained Afrobeats the respect that it now has.

The 27-year-old who is influenced by Fela Kuti was nominated for the 2020 Grammy awards in Best World Music category the that went down in January 2020. Although he did not win, legendary Beninese songstress Angelique Kidjo who bagged the award dedicated the award to Burna.

Burna whose real name is Damini Ebunoluwa Ogulu has had a fantastic run in 2019. From performing at the 2019 Coachella Festival to winning major awards including the Best International Act at the 2019 BET Awards held in June, winning the Best African Act award at the 2019 MTV EMA awards in November, releasing his ‘African Giant’ album as well as headlining his ‘Africa Giant Returns’ tour,  finding love in British Jamaican rapper Stefflon Don and his song ‘Anybody’ being featured in the American Tv series ‘Ballers’.