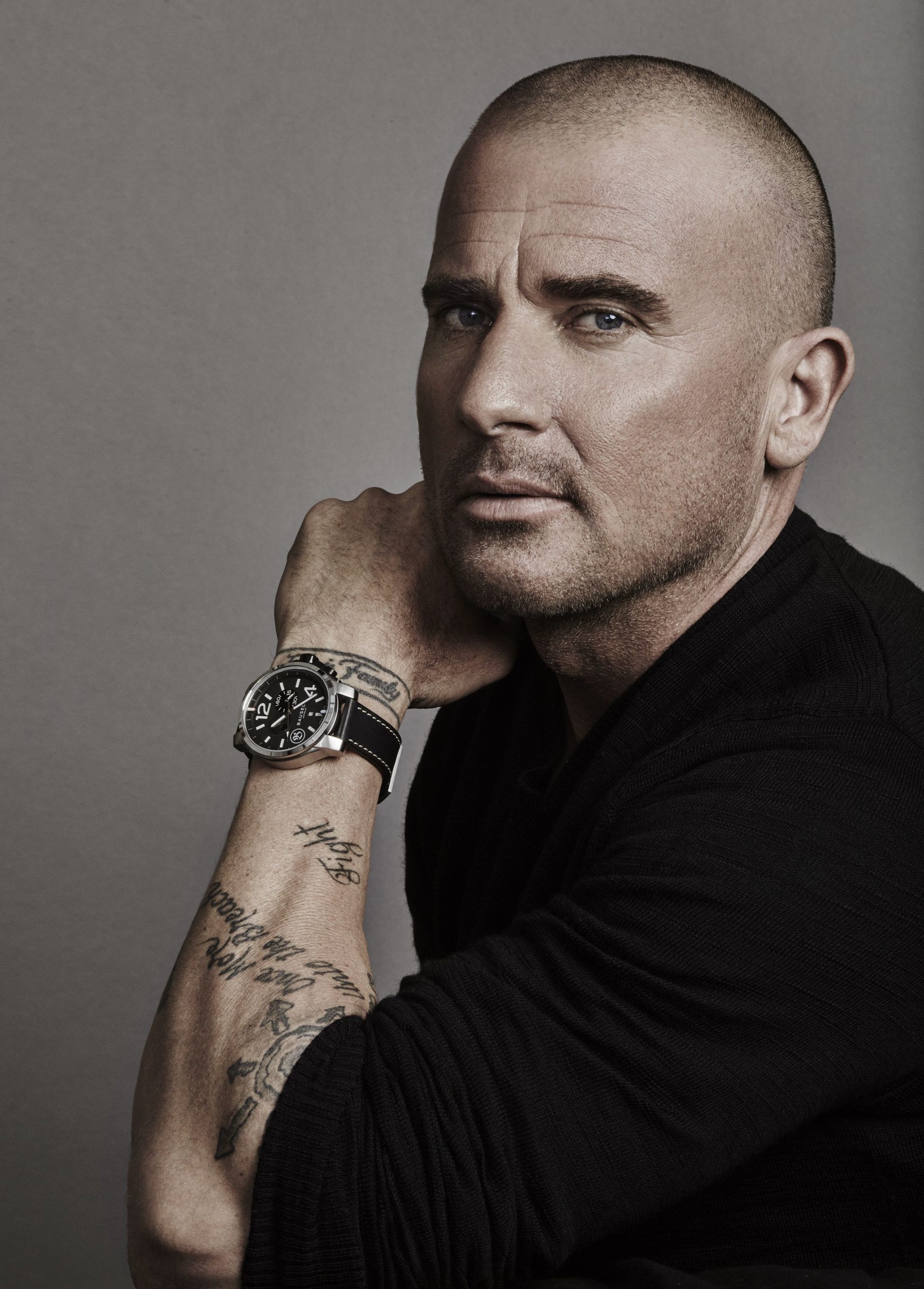 ‘Prison Break’ star Dominic Purcell has appeared to confirm that the show will return for a sixth season.

The 50-year-old actor, who played the role of Lincoln Burrows in the drama, took to Instagram with a cryptic post in which he responded to rumours that he had heard – where he seemingly confirmed that ‘Prison Break’ would return to screens.

“Rumour number 2. I’m bald. No I have a full head of hair; the people demand I shave it.

‘Prison Break’ originally ran for four seasons between 2005 and 2009, before being revived for an additional run in 2017.

It starred Wentworth Miller as Michael Scofield and focused on his plan to help his brother Lincoln escape from prison after he was sentenced to death for a crime that he didn’t commit.

Dominic’s social media post may have surprised fans because last year, Fox Entertainment CEO Charlie Collier, insisted the network had “no plan” to make a sixth season, though he wouldn’t rule it out completely.

He said: “There’s no plan right to revive ‘Prison Break’ or any of the other franchises, but when the creators come with a story that they think is the right time to tell, we are so ready to listen because those are some franchises of which I’m so proud and feel so fortunate that they’re in our stable.”

READ: 5 Reasons Why A New Season Of Prison Break Is Necessary