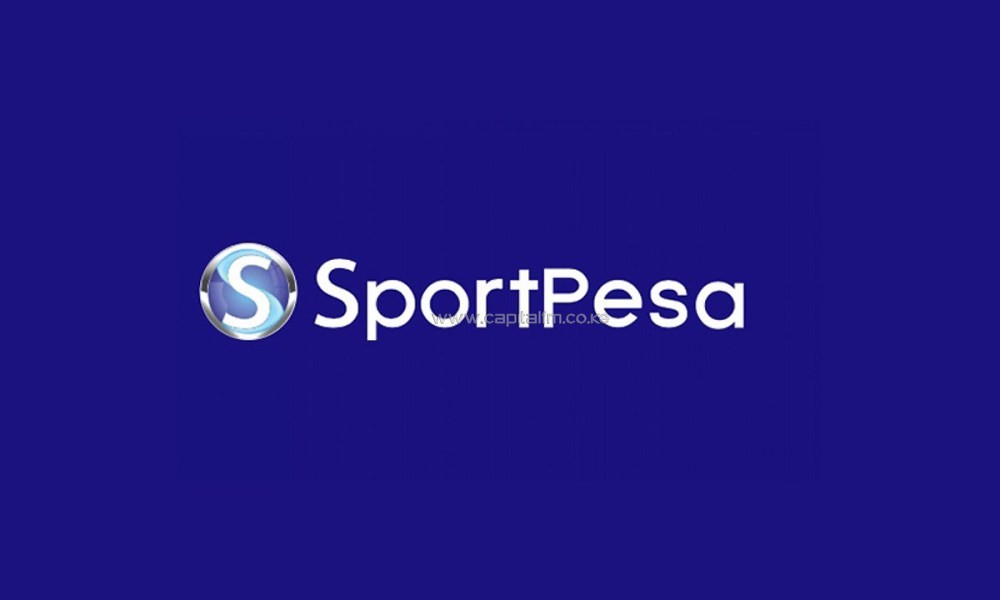 NAIROBI, Kenya, Oct 30 – After exactly one year and 31 days since it made an exit from the Kenyan market, giant betting firm SportPesa have made a resounding return, Chief Executive Ronald Karauri announcing they have resumed operations.

The giant gaming firm is back after a new bookmaker, Milestone Games Limited acquired the rights to use the brand name SportPesa in Kenya.

SportPesa which made an exit after a row with the government over stringent betting taxes that hugely weighed negatively on them stated on Friday that they had acquired a new licence and have resumed operations in the country.

“We are pleased to once again offer gaming services to our customers. Over the coming months, we are excited to explore a wide range of new partnerships in the country,” a message from the betting firm read.

The firm had been active in the local sporting scene, sponsoring several ventures including Gor Mahia and AFC Leopards, boxing, motorsports and volleyball.

Since their exit that saw them only remain active in the Tanzanian market where they sponsor giants Simba and Yanga, SportPesa have lost sponsorship opportunities with Everton Football Club in the English Premier League and Racing Point team in Formula One.

With Gor Mahia and AFC Leopards already snapped up by new firm Betsafe, SportPesa will now look for alternative ventures and teams to sponsor.