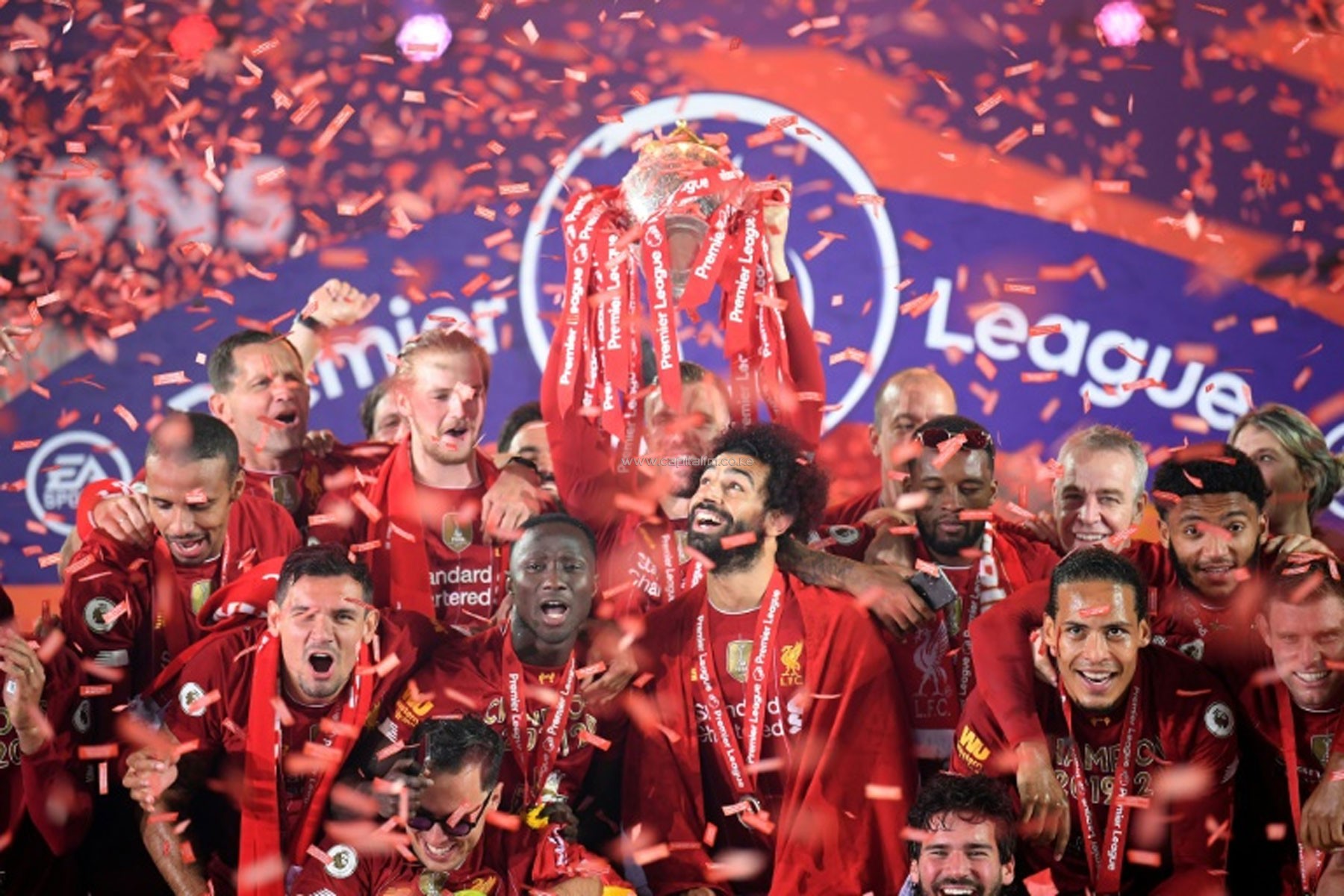 LONDON, United Kingdom, Jul 24 – The 2020-21 Premier League season will begin on September 12 and conclude on May 23, the English top-flight announced on Friday.

Most clubs will have a seven-week break between the end of the 2019/20 season this weekend and the start of the new campaign.

However, Manchester City, Chelsea, Manchester United and Wolves could have just three weeks off if they were to progress to the finals of the Champions League or Europa League in August.

The Champions League final will take place in Lisbon on August 23 with the Europa League final two days earlier in Cologne.

“Premier League Shareholders today agreed to start the 2020/21 Premier League season on 12 September 2020,” the league said in a statement. “The final match round of the campaign will take place on 23 May 2021.”

The English Football League confirmed the Championship, League One and League Two will also start the same weekend.

The Premier League said it “will continue to consult The FA and EFL regarding the scheduling of all domestic competitions” amid difficulties with packing the League and FA Cup in their current formats into a congested calendar.

A September start means the season will almost certainly begin behind closed doors, with spectators only set to return to venues in England on a socially-distanced basis from October 1.