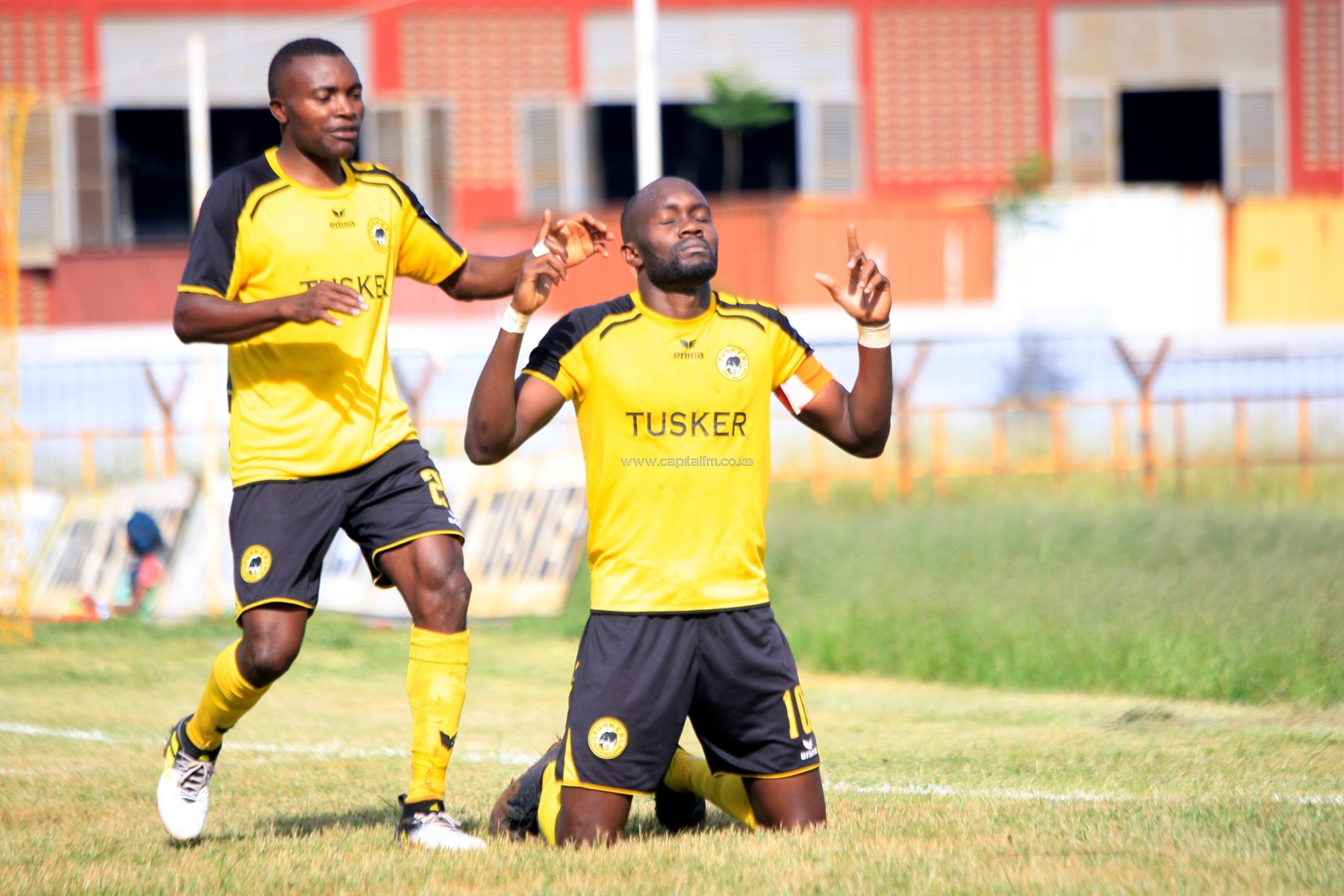 NAIROBI, Kenya, Jun 11 – In a new twist, eight Kenyan Premier League clubs have joined the case challenging the top flight’s cancellation by Football Kenya Federation (FKF) as interested parties and now support the Federation’s bid to have the Sports Disputes Tribunal (SDT) throw it out.

Tribunal chair John Ohaga is set to rule on June 30 on the Preliminary Objections raised by the three lawyers as well as responses filed by Amos Otieno (for KPL and Chemelil Sugar) as well as Milton Nyakundi (appearing for Kakamega Homeboyz).

“If the Preliminary points are upheld, then it will be the end of the matter and if dismissed, the tribunal will then hear the matter on that day,” Ohaga said at the end of a three hour, 15 minute submission done via Zoom.

The three lawyers want the case thrown out by the Tribunal on account that Chemelil Sugar did not exhaust the in-house judiciary processes of complaint as stipulated in the FKF constitution, while also adding that KPL CEO Jack Oguda does not have Locus Standi to represent the KPL.

Also brought to question was the petitioner’s lawyer Otieno’s qualification to appear for anyone at a court of law over his practicing certificate.

According to Munyendo, documents before the Tribunal were signed by Otieno on May 11, a week before he paid for his practicing certificate which in his submissions puts him at an illegal position to do any legal business.

“He is an unqualified person and cannot represent KPL in this matter,” Munyendo submitted to the Tribunal.

He also added; “The suit as filed deprives the Tribunal jurisdiction to hear this suit. Appellate matters cannot be on the weight scales of the Tribunal.”

On whether Oguda has jurisdiction to institute any legal proceedings on behalf of the Tribunal, Munyendo further submitted that the Chief Executive Officer cannot act on his own violation if not permitted by the Governing Council.

“The interested parties are shareholders of the KPL. Our chairmen sit in the Governing Council which is the decision-making organ of the KPL. No meeting was called to sanction the decision in accordance with KPL laws. Mr Oguda has no legal capacity to institute the suit as he is not a legal person,” Munyendo submitted.

“The KPL is allegedly represented by its CEO. We know corporate law; a CEO does not act on his own. He is mandated; he is a servant and an agent. Did the CEO have express authority? I expect this to be a very clear issue that comes early in his supporting affidavit, mandated by the Governing Council,” Omwebu offered.

Meanwhile, Chemelil were faulted for not exhausting internal dispute resolution mechanisms before heading to the Tribunal, as provided for by the FKF constitution.

“Chemelil should have dealt with the disagreement within the mechanisms set out in the FKF constitution before approaching this Tribunal or any other forum,” said Omwebu, before adding that the petition should be dismissed with costs.

In his responses however, Otieno representing both KPL CEO Oguda and Chemelil cited that the Tribunal’s decision on March 17 which said only the FKF boss Nick Mwendwa should remain in office due to the elections impasse meant that they did not have an option to forward their grievances.

Otieno also questioned how the decision to terminate the league was reached at with the National Executive Committee out of office.

On the issue of absence of an NEC, FKF’s Omwebu responded that there exists a leagues and competitions committee whose mandate is to deal with any matters arising from the running of various leagues.

He also went on to add that there exists a judicial system within the Federation to attend to any disputes and Chemelil Sugar did not make any attempt to make use of them.

FKF made the decision to end all football across the country on April 30 due to the stoppages occasioned by the COVID-19 pandemic.

In making the decision, FKF relied on the Force Majeure rule in it’s constitution and handed Gor Mahia the league title based on the standings as at mid-season.

However, the league managers went to the Tribunal to protest the decision and they were joined by Chemelil Sugar who would be relegated courtesy of the mid-table league standings.