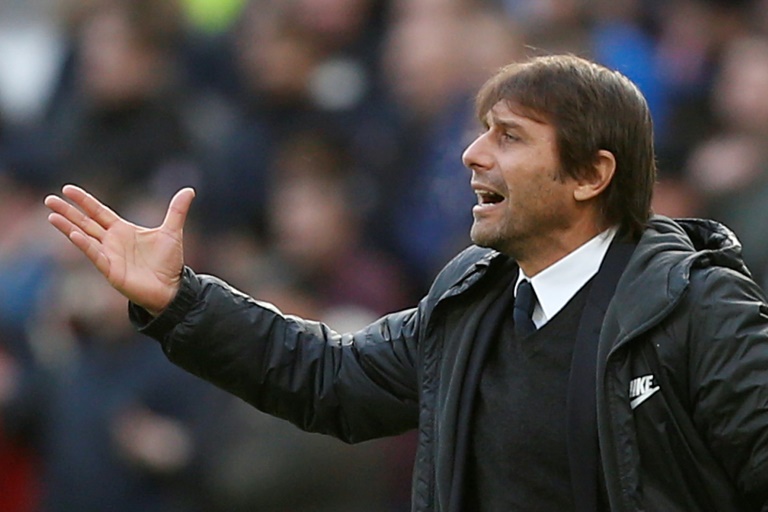 The Blues have been linked with bargain-bin strikers such as Andy Carroll, Peter Crouch, and Ashley Barnes, while Roma’s Edin Dzeko is the latest reported target.

The Blues took the lead at the Emirates Stadium through Eden Hazard, but Antonio Rudiger’s own goal and a winner from Granit Xhaka saw the Gunners progress to the final, in which they will face Manchester City.

“When the squad is not big you have to always play with the same players,” Conte told reporters.

“I made a lot of rotations this season. We reached the semi-final and if you see before who played in this competition, we played with young players.I have to do the same in the FA Cup, but then you risk going out. Against Norwich we risked this.

“But it is not right to take only one game to make a decision to understand. There is a programme and a plan.

“It’s wrong we have to make decisions only on one game. The situation has always been the same since the summer. I continue to work and I’m very happy with my players.”

With Alvaro Morata out injured with a back problem, Conte started the match against the Gunners with Hazard as a false nine before Michy Batshuayi came on for Pedro, but the Belgian forward is increasingly looking out of his depth at Stamford Bridge and possibly set for a transfer away.

The Blues have been linked with bargain-bin strikers such as Andy Carroll, Peter Crouch, and Ashley Barnes, while Roma’s Edin Dzeko is the latest reported target.