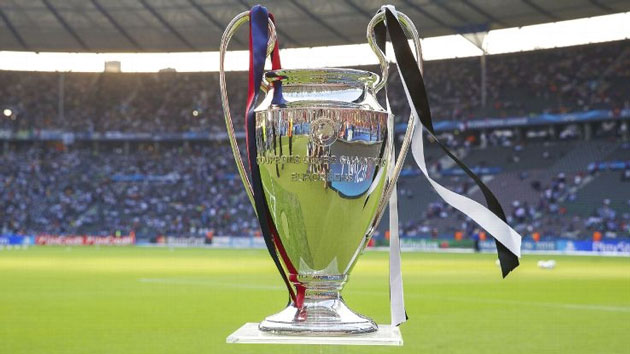 This year’s Champions League final takes place on May 28 in Milan.

A decision to bring in the technology (GLT) in time for Euro 2016 and for next season’s Champions League had already been announced in January, but will now also be in place for the Champions League final in Milan on May 28 and the Europa League showpiece in Basel, Switzerland, on May 18.

The technology, which determines whether the ball has completely crossed the line, is already used in the English Premier League, Italy’s Serie A, the German Bundesliga and Ligue 1 in France.

World governing body FIFA also brought it in for the 2014 World Cup in Brazil after a series of successful trials.

UEFA confirmed in January that GLT would be used in the European Championship in France in June and July and in the Champions League from next season, and added that it would likely ultimately be extended to all UEFA competitions.

However, former general secretary Gianni Infantino, now the FIFA president, has admitted that fitting all grounds with the necessary technology would be a logistical headache, particularly in a competition as extensive as the Europa League.

Even in countries where the technology is already in place, a different system is used in France to that used in England, Germany and Italy.

UEFA have said that, in conjunction with GLT, they will continue to use additional assistant referees to monitor activity in each penalty area.