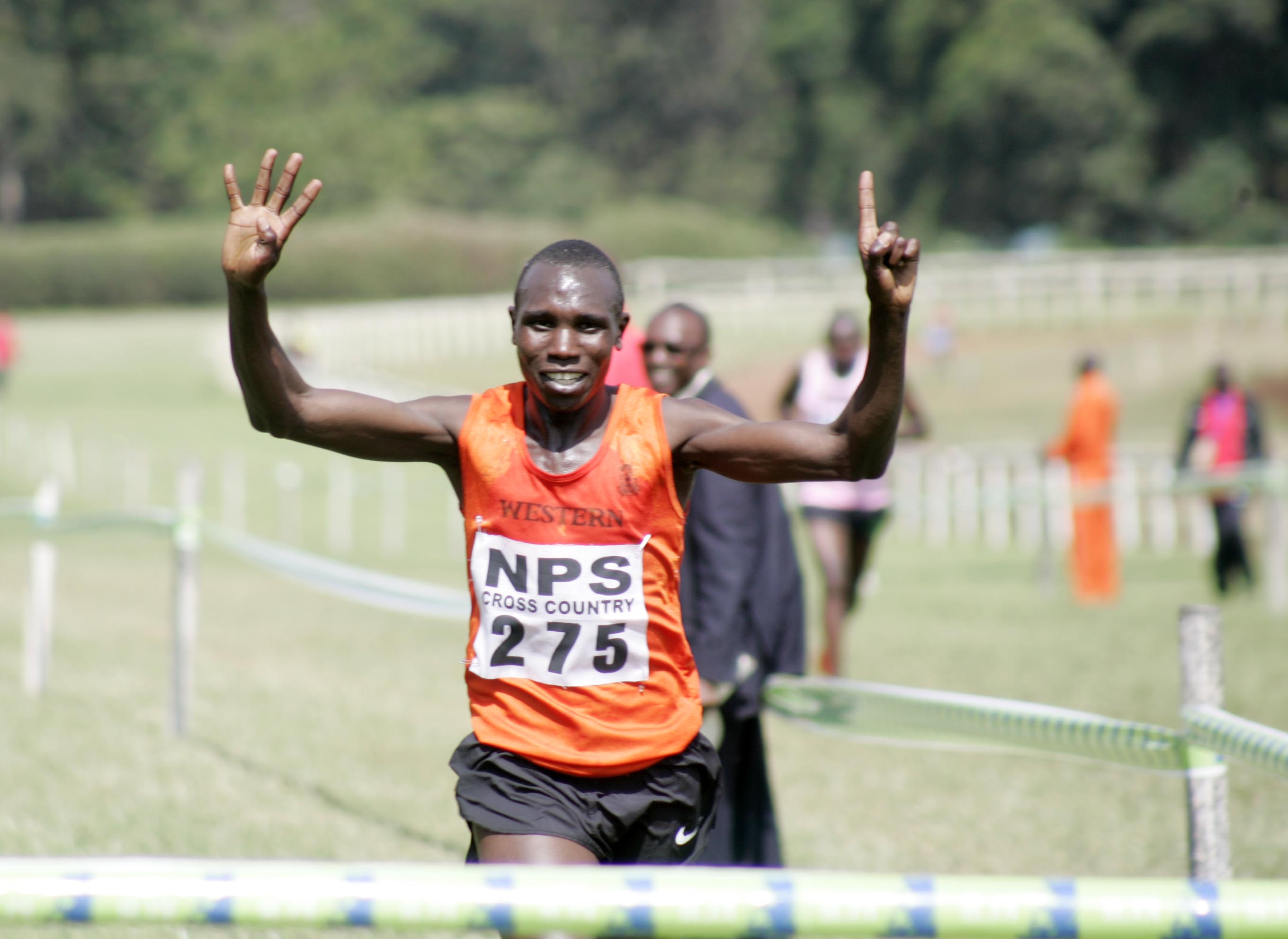 Competing in his first race since winning silver in the men’s 10,000m at the Beijing World Championships, Kamworor led from gun to tape facing less opposition from highly rated rivals to win in 30:52.7.

Kamworor and Asbel broke from the pack just after the gun before the metric mile champion found the going tough after 6km to succumb and trail the leader same as Commonwealth 5000m gold medalist Caleb Mwangangi Ndiku and Choge.

Choge caught up with Asbel after 5km and overtook him to maintain the second spot to the finishing line.

In the women’s race, Cheruiyot who is slowly returning to top form after reclaiming her world 10000m title, led all the way from the start to finish to stop the timer in 36:29.9.

Cheruiyot and Kamworor said they will not take part in the Africa Cross Country Championships slated for March in Yaounde, Cameroon.

Kamworor underscored that he will participate at the national cross country championships and then focus on the World Half Marathon and Olympics.

Cheruiyot declared her main focus are the 2016 Rio Olympics and at least one road race in preparation for the Summer Games to be hosted in Rio de Janeiro, Brazil in August.

Western retained the overall title with 25 points ahead of Kenya Police College in second place by scoring 29 as General Service Unit (GSU) settled for bronze with 58 points.