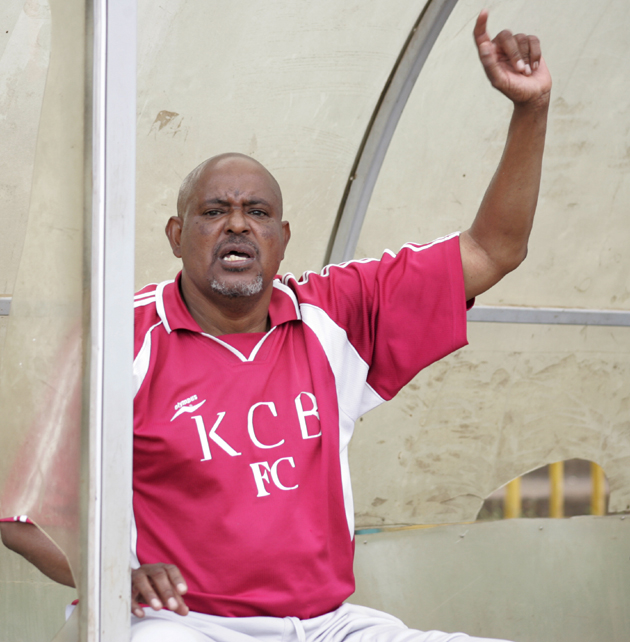 Club vice chairman, Ali Agil said the move follows after the team was axed from the top flight league for the first time since their debut in 1999.

Among the players dropped are Ellie Asieche, Victor Majid, Andrew Kulecho, Athman Buki and Benjamin Chaka while Paul Kiongera who re-joined the team on loan in mid season from Tanzania giants, Simba SC is set to return to his parent club.

“The management of the team has decided to revamp the team in preparation for the upcoming supper league fixtures with a focus to return to top flight league.

“We will now embark on an aggressive recruitment of new players and members of the technical bench so that we have a strong team capable of modifying the Club’s return to the KPL league after the end of the season,” Agil declared.

After surviving the chop last year, KCB were not lucky this year after experiencing a rough term that saw City Stars overturn tables with three matches to wrap the season when the two clashed in a relegation decider that was won by the Kawangware based side.

The Bankers only managed to win six, draw eight and lose 16 in the 2015 campaign that saw them finish as the second team to have concede more goals (48), 10 less than fellow relegation partner, Nakuru All Stars.

KCB FC, finished 15th out of 16 teams on 26 points leading to the the lower tier that promoted former KPL sides; Kakamega Homeboyz and Posta Rangers