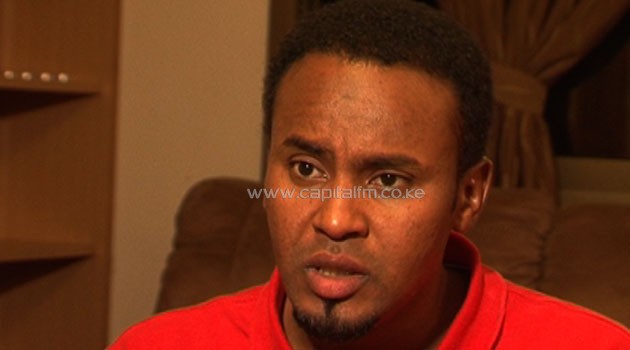 Haji was named Senator-Elect on Tuesday after the Independent Electoral and Boundaries Commission (IEBC) declared no contest on the seat, having received no other application declaring interest in a mini-election slated for May 18/FILE - eNCA
1
SHARES
ShareTweet

Haji was named Senator-Elect on Tuesday after the Independent Electoral and Boundaries Commission (IEBC) declared no contest on the seat, having received no other application declaring interest in a mini-election slated for May 18.

“The Independent Electoral and boundaries commission makes a declaration of no contest and declares the person listed in the 1st and 2nd Column to the Schedule duly elected as the Senator, Garissa County,” IEBC said in a Gazette notice on Tuesday

Political parties had been given until March 30 to nominate candidates for the seat, and only Addulkadir Mohamed of the ruling Jubilee Party filed his nomination.

Haji shot to prominence in 2013 when he rushed to the Westgate Shopping Mall as part of the rescue team during an attack by Al Shabaab.