NAIROBI, Kenya, Apr 14 –The National Treasury has disbursed Sh19.8 billion to counties, after Governors threatened to shut down counties over lack of funds.

The Council’s Health Committee Chairperson, Governor Anyang Nyong’o urged the National Treasury to settle the pending disbursements, so as to ensure smooth running of counties.

“We urge the National Treasury to fast-track the release of the outstanding amounts to enable county governments to undertake county operations and progressively settle the pending bills,” he said.

Another sh 26 billion is owed to 47 counties in the month of February and Sh25 billion for March. 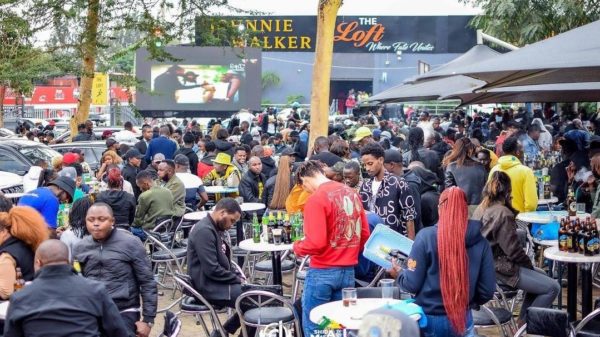