Deputy President William Ruto during a rally in Isiolo on February 13, 2020 where he heckled.
5
SHARES
ShareTweet

NAIROBI, Kenya Feb 13 – Deputy President William Ruto has declared he will not resign, a day after President Uhuru Kenyatta said it is tie he considered quitting instead of criticising the government from within. 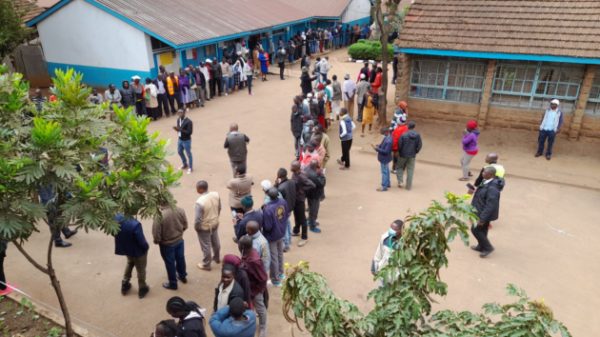