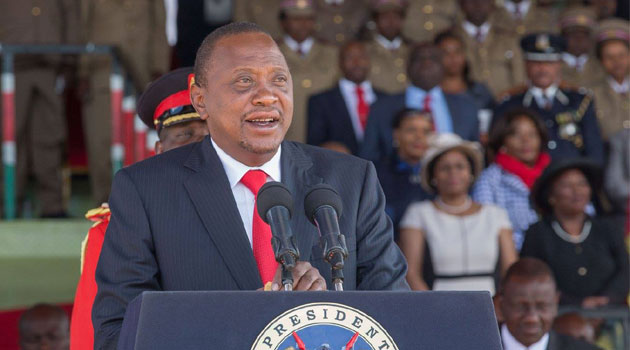 NAIROBI, Kenya, May 5 — President Uhuru Kenyatta has sent a message of condolence to the family, relatives and friends of Mama Loise Wamaitha Kibuka who passed away on Sunday at a Nairobi hospital.

The late Mama Loise Wamaitha Kibuka, 98, is the mother of Dr Dan Kibuka Gikonyo of the Karen Hospital.

In his message of comfort, the President described the late Mama Wamaitha as a woman of faith who was a pillar of her family and a source of inspiration to her community.

“Mama Wamaitha was a known and highly respected community leader and a wise counselor who was a source of encouragement and inspiration to many.

“She was a loving woman of God who highly cherished education as the foundation of success as can be seen through her children,” the President eulogised.

President Kenyatta said Mama Wamaitha is best remembered for her contribution to the country’s development as a Maendeleo ya Wanawake leader in the 1950’s where together with others, she championed for the social and economic empowerment of indigenous Kenyans.

“Her service to the country as a leader of Maendeleo ya Wanawake in Nyeri before our independence will be remembered for generations to come. We will also never forget her role in the growth of the Presbyterian Church both as an elder and a prominent member of the Womens Guild,” the President wrote.

The Head of State assured Mama Wamaitha’s family of his support, and prayed to God to grant them solace and fortitude at this difficult period of mourning their beloved matriarch.