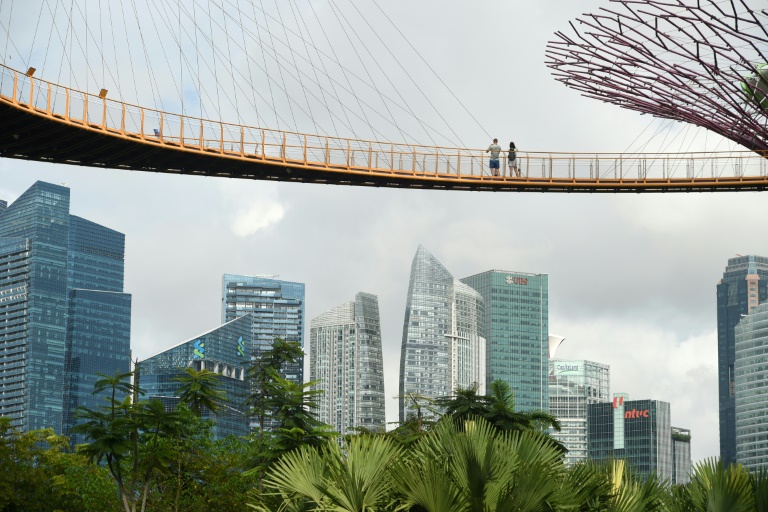 Singapore, Singapore, Mar 31 – A Singaporean activist said Tuesday he had begun serving a one-week jail term after refusing to pay a fine for questioning the independence of the city-state’s judiciary in a Facebook post.

Jolovan Wham was sentenced last year to a fine of Sg$5,000 (US$3,500) following a conviction for contempt of court — but he did not pay, meaning he must serve the short prison sentence instead.

While wealthy and modern in many ways, rights groups say the city-state uses unnecessarily harsh laws to curb dissent, and have held up Wham’s sentence as evidence of this.

He had alleged in his post that Singapore’s judiciary lacked integrity and independence in cases involving the government or politicians.

Wham, who is also an advocate for migrant workers’ rights, appealed his conviction but it was dismissed by Singapore’s highest court.

In a Twitter post Tuesday morning, Wham said he was surrendering himself to the police to start serving his sentence after a send-off from supporters.

“I’m doing this in lieu of a 5k fine because I do not recognise the legitimacy of the (judgement) and the law, both of which are unjust,” he said.

Phil Robertson, deputy Asia director at Human Rights Watch, said Wham “did nothing wrong and Singapore is blatantly violating his human rights by imprisoning him.

“Every time Singapore imprisons a critic… the country’s modern image gets another black mark.”

Passing sentence last year, a judge said that Wham “did not show any remorse” even after conviction.

It was Wham’s latest run-in with the authorities. He had previously been fined Sg$3,200 for organising an illegal public discussion that featured prominent Hong Kong democracy campaigner Joshua Wong speaking via Skype.

His cases are among several that have alarmed rights groups, including that of a Singapore website editor charged with defamation and a lawsuit brought by the premier against a blogger.