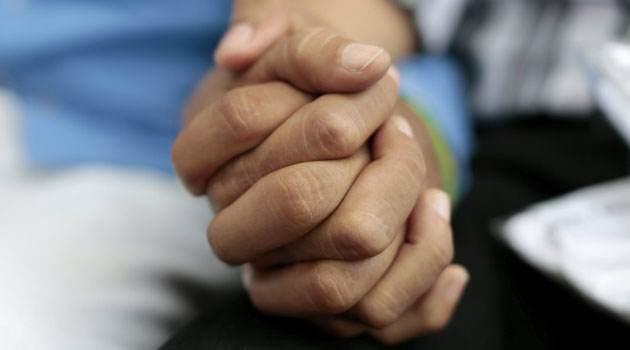 In Kenya, same-sex relationships can lead to a 14-year jail sentence/FILE

NAIROBI, Kenya, May 24 – The High Court will on Friday deliver a ruling on whether to strike out or uphold a law banning homosexuality in Kenya.

The ruling by a three-judge bench comes after it had been postponed in February and follows a petition filed by gay activists in 2016.

According to the activists, the law violates Kenya’s progressive 2010 constitution, which guarantees equality, dignity and privacy for all citizens.

In Kenya, same-sex relationships can lead to a 14-year jail sentence.

It is expected that the ruling will be a defining moment for Lesbian, Gay, Bisexual, and Transgender (LGBT) equality in the country.